The bacterial biobattery developed by Binghamton University has a strong point: three "planes" of different bacteria that enter into synergy. 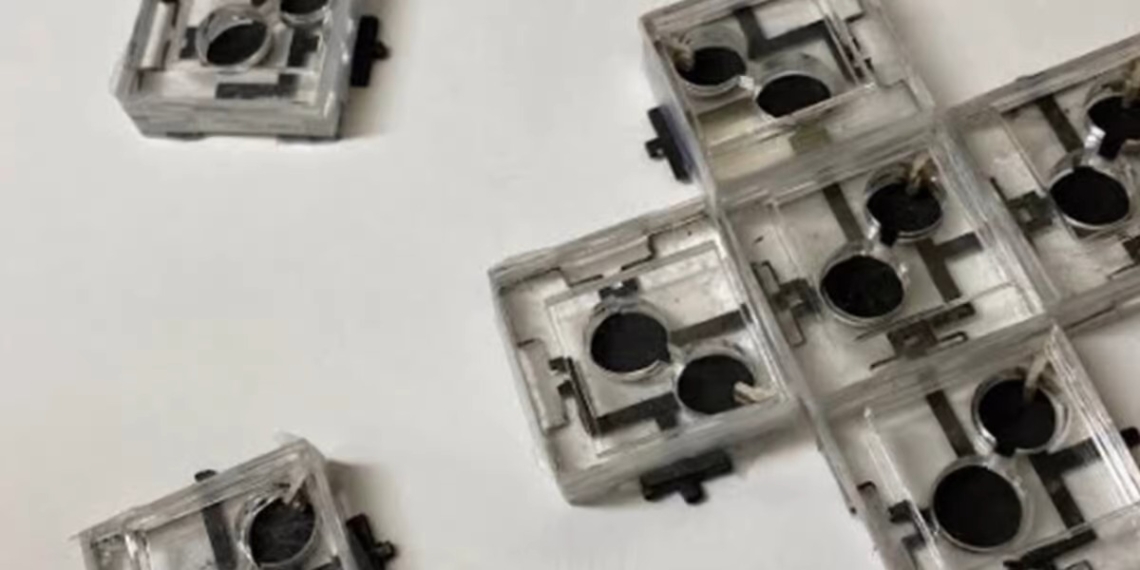 The research was published in the Journal of Power Sources (and I link it here).

The biobattery comes from a long series of Professor's projects Seokheun Choi, which has been experimenting with bacteria-based paper batteries for years. He gave them the most disparate shapes: from boxes to stars. Only one problem, common to all his creations: the short duration.

To increase the longevity of his bacterial batteries, Choi thought of the classic “Union is strength”. By making bacterial biobatteries that combine multiple species that can "help" each other, the researcher immediately improved performance.

How does the system work?

The intermediate bacterial section works a bit like a "filter": it absorbs nourishment from the upper sector, enriches it with some chemicals and then 'discards' it in favor of the "downstairs".

There is nothing to do: everywhere in history it seems that the hardest work touches the bottom of the pyramid: electricity is generated by bacteria in the lower layer, powered by the process that takes place "on the upper floors".

Choi says he is satisfied with the longevity obtained: the bacterial battery lasts for weeks. Now we need to make sure it's useful for something, though. To do this, the first thing to solve is the permeability of the paper: future versions of the battery must at least be able to float!

Its long-term ambition, on the other hand, is to make it able to float on water and to self-regenerate if damaged. We'll see. 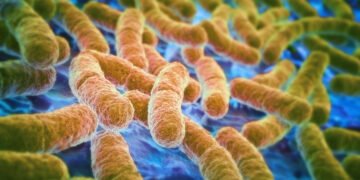 Finding an alternative to antibiotics is becoming necessary, and perhaps will become urgent. Among the alternatives, antivitamins are the most ...