The circuit that charges electric vehicles developed by Stellantis works. Now the whole future should be built around it. 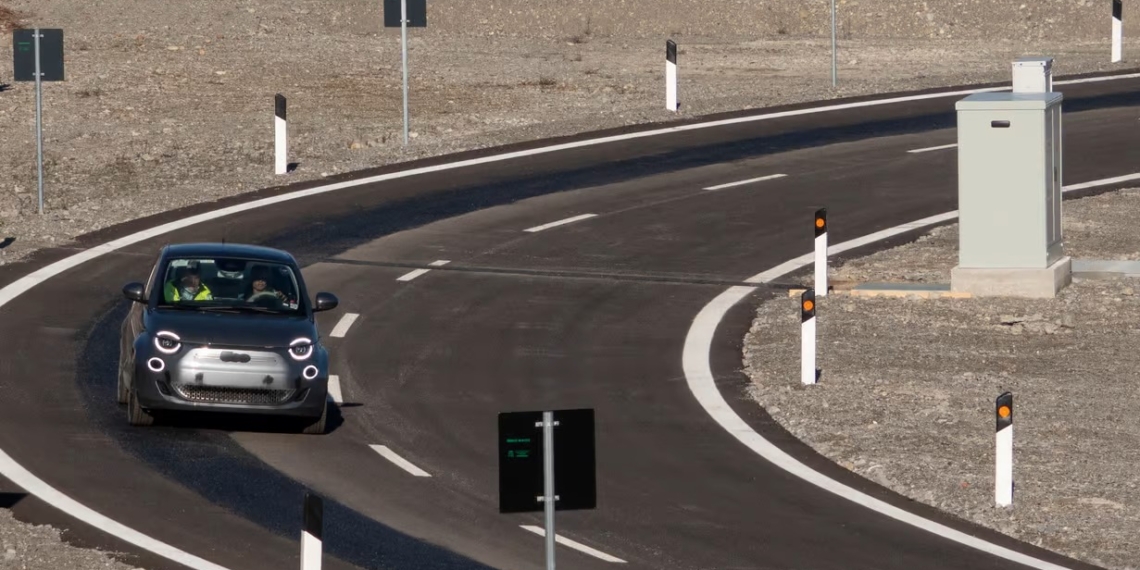 Stellantis, fifth largest automotive group in the world, has built and tested a charging system while driving in Italy. It is a road circuit with wireless charging coils embedded beneath the surface, so that electric cars can charge as they drive and achieve virtually unlimited range.

The parent company of Fiat, Chrysler, Dodge, Chrysler, Jeep, Opel, Peugeot, Ram, Maserati and many others, is a founding member of the Arena Del Futuro project in the municipality of Chiari, between Brescia and Milan. The Arena of the Future will be used to test different transport technologies, from those involving 5G connectivity to those involving the Internet of Things.

The main objective, however, is to test the capabilities of wireless charging systems on the road. The first, developed by Stellantis, is DWTP (Dynamic Wireless Power Transfer). It is a method of "converting" normal roads into recharging roads by placing flat inductive coils under the asphalt.

When activated, the coils send energy to passing cars, if equipped with a receiver. The interesting point about this technology is that instead of charging the battery, the DWTP system just maintains the power supply. It somehow sends energy directly to the electric motor, so that vehicles can travel on highways without burning the battery.

The first tests have already been completed. Stellantis argues that the efficiency of energy transfer "is comparable to that of conventional fast charging stations". The company also explains that the magnetic fields involved "have no impact on the driver or passengers" and are safe for pedestrians. The DWTP can operate on direct current because it uses a relatively thin and compact system that can also be combined with renewable energy sources, perhaps right along the road.

In other words: it can be done

We do not know if or when the DWTP system will be implemented on public roads as it is now. Getting a project like this off the ground on a commercial scale poses several problems, a completely new business model has to be created. I hypothesize that its introduction could take place starting from small stretches of motorway that are widely used, but I would also like to understand how such a service would be accounted for, and how electric cars would be made compatible with this system.

However, Stellantis states that this technology "attracts interest for commercial development on a global level", because it can also be integrated in confined areas (airports, car parks, etc.), but further details are lacking.

Check out this video to understand how DWTP works. 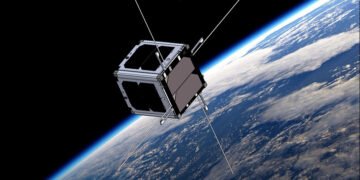 There is no shortage of existential threats to life on Earth. How could a modern Noah's Ark be to save the ...