From the analyzes on the material of the asteroid Ryugu more questions than answers, but all contemplate that life is practically everywhere in the cosmos. 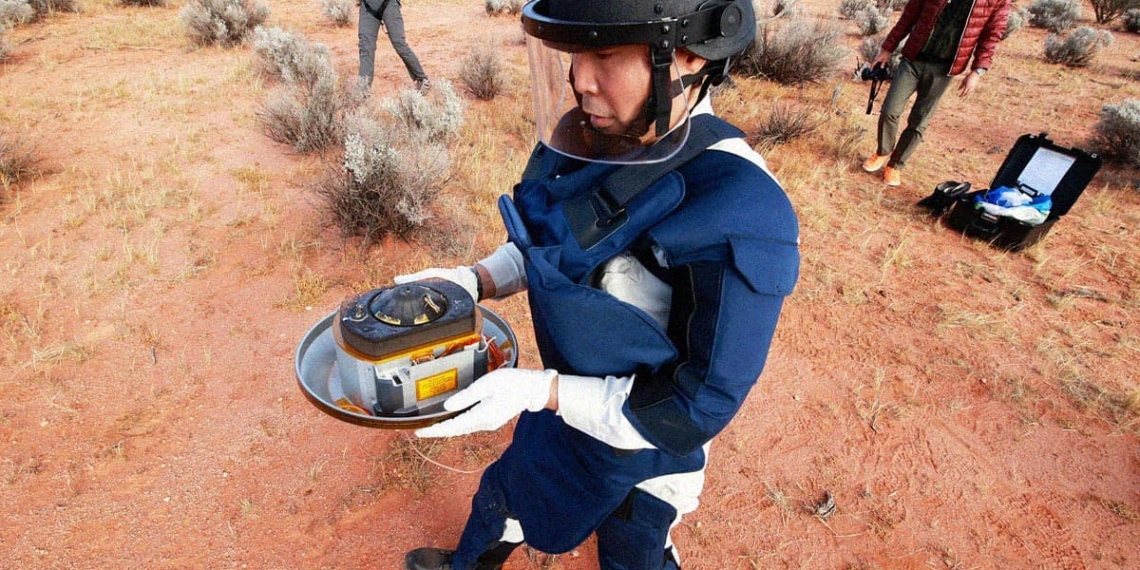 A researcher working with the Hayabusa2 probe

The discovery of 23 different amino acids in the Ryugu asteroid dust collected by the Japanese probe Hayabusa2 amazed scientists. And it reinforces the idea that the conditions that allowed the birth of life on Earth are widespread in space.

In their new article that I link to you here, researchers at the University of Okayama in Japan say they have found "amino acids and other organic matter that could provide clues to the origin of life on Earth." The sensational discovery comes from the material taken from the asteroid Ryugu and returned to Earth in 2020.

Japan's Hayabusa2 mission completed a six-year, 186 million-kilometer journey into space, arriving on Ryugu in 2018. Two years later, in 2020, Ryugu's dust landed ready to be analyzed. Analyzing the first particles returned to the ground (a sample of about 5 grams), the scientists were left speechless. In addition to the presence of amino acids, building blocks of life, the research team observed that the asteroid went through many freezing and thawing cycles. The circumstance suggests that Ryugu may have harbored liquid water - another fascinating clue.

Unprecedented results for a space rock that has the most primitive characteristics of any natural specimen examined by man. A five million year old rock, as he points out the Japanese Space Agency JAXA.

The discovery of amino acids on the asteroid Ryugu, as mentioned, is a fascinating clue to the origin of life on Earth. Many more questions have come from this mission, and they are all still open: how was this organic matter created? Where does it come from? Was it also brought to Earth by asteroids?

Questions that may begin to be answered thanks to Hayabusa's next mission2. Now the spacecraft is heading for another small asteroid called 1998 KY, and maybe we'll have more surprises. 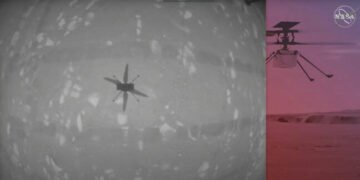 A small drone helicopter for humans, a great flight for humanity: ingenuity crosses the sky of Mars for 40 seconds ...