By showing the subtitles of the words heard, these glasses can be a turning point for those with hearing problems (and not only) 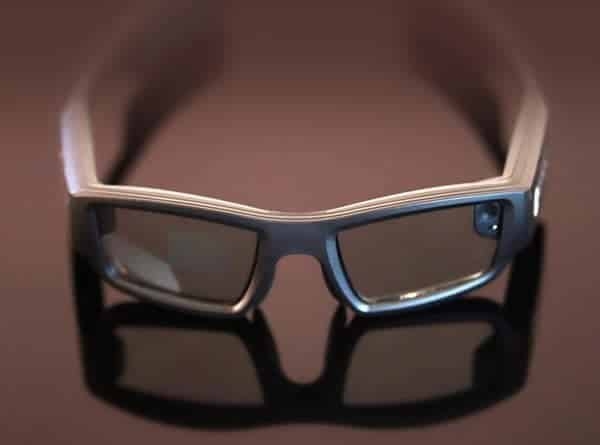 Many of us take our ability to speak with others in a shared language for granted. It is not so. Over 70 million people around the world they also have problems with basic social interactions. The cause? The barriers that still persist between those who speak sign language and those who cannot do it. Voicee is a smart device that "listens" and displays subtitles and captions so that individuals with hearing impairments (or those without) can understand what other people are saying.

The Voicee vaguely resemble the glorious Google Glass: these glasses have a noise-canceling microphone in front and a smart display inside the lens to display subtitles. The lens, however, can be graduated like those of any pair of prescription glasses. There is also a touchpad integrated in the arms, to control the system: elements integrated after several comparisons with some deaf communities, the manufacturer said.

The device works by recording what the other person is saying to the wearer and projecting those sentences as subtitles in near real time through a lens. The glasses don't need any additional support equipment and can show subtitles (for now) in five languages. It weighs less than 100 grams (3,5 ounces) and can run for more than 24 hours on a single charge.

Subtitles and smart glasses: whoever lasts it wins

The technological solution of providing subtitles to the deaf through smart glasses is not new: just before Covid, in January 2020, I presented you with an interesting project. It is called Smart Caption and was adopted by the National Theater in London. Smart Caption can be considered a bit like the "father" of this new device, even if it does not have the same characteristics.

Voicee glasses are currently the subject of an Indiegogo campaign to mass market what is currently only a prototype. The success of the campaign will allow the sale of the device, at an introductory price set at around 500 euros.

We can't wait to see this and other innovations designed to promote inclusivity triumph. Come on Voicee! 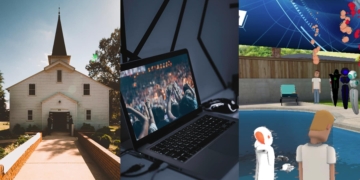 The churches are getting closer and closer to virtual reality to unite the faithful from all over the world. Here you are...