Our reality would be part of a binary system: two worlds interacting with each other. The interesting theory of two American physicists. 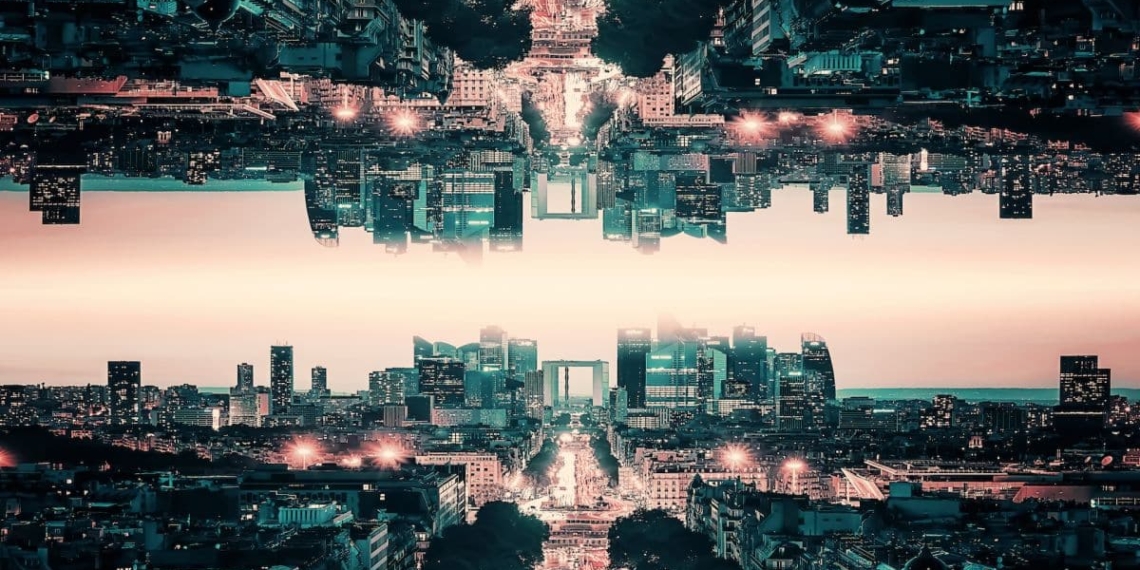 I like to think that my readers have things in common with me: passions, curiosities, tastes, vision of reality. They also probably have some fear in common with me: these days, what I have is living on a planet that is only going in one direction, with no way out.

Two physicists from the University of Maryland partially console me: their study recently published in Physical Review Research (here it is) states that there could be two realities.

Ok, one is this: and the other?

Second a press release from the university, as mentioned, there would be a second reality beyond ours, but it would not be exactly as we expect. During a study on the electrical properties of thin overlapping layers of graphene, the physicists Alireza Parhizkar e Victor Galitski they made a discovery. They realized that the results could respond to different areas of physics.

In graphene stacks, electricity changes behavior when two sheets interact with each other. For this the two scholars hypothesize that a unique physics could emerge in a similar way from interacting layers elsewhere, perhaps everywhere.

In other words? Our reality would be only half of two "worlds" interacting with each other.

The exceptional electrical properties of stacked graphene and the possible connection to our reality with a "twin reality" derive from the special physics produced by schemes called moiré motifs.

Moiré patterns form when two repeating patterns, from the hexagons of atoms in graphene sheets to the grids of window screens, overlap and one of the layers is twisted, offset, or stretched.

Galitski and Parhizkar realized that the physics of two graphene sheets can be reinterpreted. It could be the physics of two-dimensional universes where electrons occasionally bounce from one "plane" to another.

To be clearer, and with absolute layman's words (the more experts read the research and help us to tell it better in simple terms) there would be two worlds, each with its own physical laws, which would interact with each other producing a "common" physics , made up of "hybrid" fields capable of being present in both worlds.

I have no idea if Parhizkar and Galitski will go a long way with this ambitious theory, however it is not the only one to question the nature of our reality and the way our universe works.

I know for a fact it's bloody intriguing. 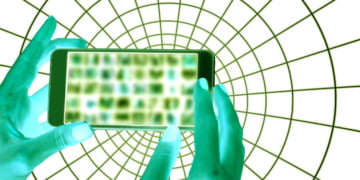 Think you can tell the difference between a human and a #robot on the phone? Are you sure? The new malicious #software is very ...