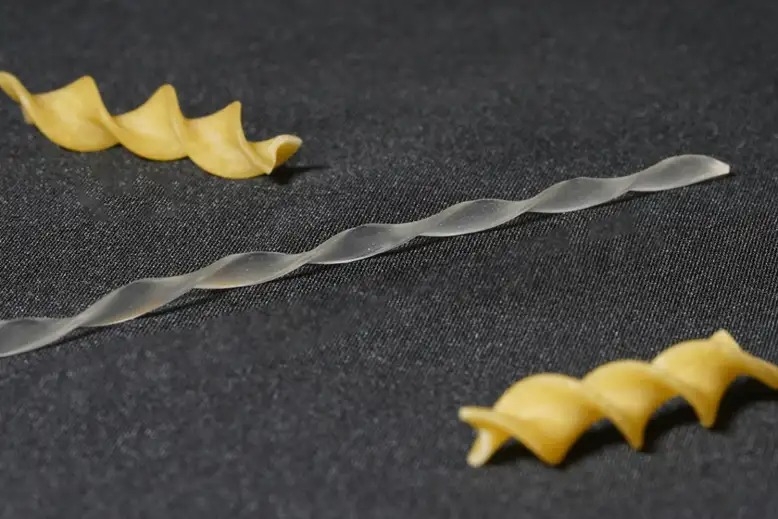 Jie Yin and his colleagues at North Carolina State University modeled a small rectangle of rubber-like material infused with liquid crystals into a spiral-shaped soft robot. When the surface on which the robot is placed is heated to at least 55 ° C, the parts of the soft robot that touch it heat up and expand, while the others remain static.

Result? A twisting movement that makes the soft robot move at speeds of almost 4 millimeters per second.

The research was published in PNAS, and I put it here.

The shape of pasta that appeals to the future

I tell you right away that this soft robot has no calculation skills, but it can do complicated things anyway: for example, move around inside mazes. How it does When it reaches an obstacle, it has two possibilities: either its orientation changes slightly and it can keep moving, or it pushes against the obstacle until its tension changes, modifying its shape (and causing it to move).

This means that the soft robot will keep turning to follow the new direction until it finds its way out.

In tests, the 12cm long and shaped (an Italian can't help but notice) device of a fusillo was able to roll on smooth surfaces, sand and pebbles. Plus: it can also move uphill on slopes up to 15 degrees, and push a 'load' equal to its weight: 0,3 grams.

What is the secret of this and other soft robots currently being studied around the planet? Yin says the capabilities of these devices are limited to the intelligence of materials (their ability to react to stimuli such as heat or light) and structural intelligence, which uses these materials to create complex behaviors.

"Without both, it won't work," says the researcher.

This contraption is technically not a robot: it is a special piece of rubber in the shape of a paste. However, his performances are like those of a robot. Designing them in an even more complex way will give them even more advanced capabilities.

The result will be very cheap soft robots, capable of exploring both external and internal environments of the human body. Stay tuned. 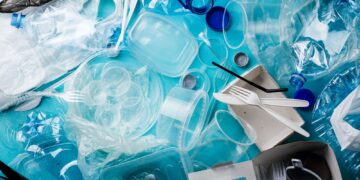 A new biodegradable plastic dissolves in the environment without leaving microplastics in just a week.