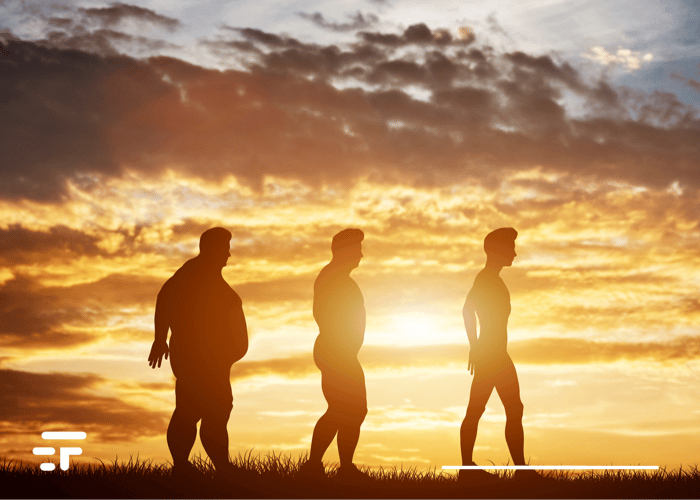 Tirzepatide has shown incredible results in clinical trials. On average, patients who received it as a treatment lost 24 kg during the study period. It can be a giant step forward in the treatment of obesity, helping millions of people around the world lose weight.

A drug instead of surgery?

In fact, the weight loss achieved in the tests is surprising - it is the equivalent of a bariatric surgery. Is it plausible that tirzepatide could replace surgery in the treatment of obesity in the near future?

The drug combines synthetic imitations of two hormones known as GLP-1 e GIP, that our body releases naturally when we eat, to provide us with the feeling of satiety.

In an advanced clinical trial, over 2.500 individuals in nine countries received weekly injections of low, medium, or high-dose tirzepatide (or a placebo) for 72 weeks.

Patients who received the highest dose had an average weight loss of 24 kilograms. Almost a quarter of the body weight. In comparison, participants taking the placebo lost only 2 kilograms on average. The results have been announced from the US pharmaceutical giant Lilly, which is developing the drug.

Obesity is a fight without quarter

The pharmacological approach to obesity does not start today. As early as June 2021, the American FDA had approved another drug called semaglutide which contains only the GLP-1 hormone, without the addition of GIP. The results? Good, with an average weight loss of 15%, but the newly developed drug is much more advanced.

For both drugs, however, there are contraindications: side effects such as nausea, vomiting, diarrhea and constipation (which seem to get worse at higher doses). The experience gained with semaglutide suggest that starting with low doses and gradually increasing them can avoid these side effects.

The advantages are undoubted

To be clear: these obesity drugs can be discontinued, bariatric surgery cannot. You can never have a normal or large meal again, even on a special occasion. Of course, it is also true that surgery is done only once, while these drugs must be taken continuously.

Let's put it this way: it is imperative that people have many options for acting on obesity. Now another 104 weeks of monitoring (to determine if tirzepatide also prevents type 2 diabetes, but more on that) and then Lilly will ask for approval of the drug.

Obesity is a global problem and we need to more effective treatments than ever. Tirzepatide could be the decisive step. 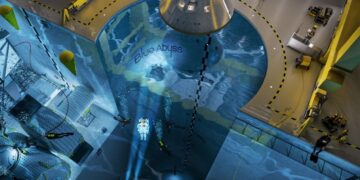 An indoor abyss: Blue Abyss is a 50 meters deep backdrop made in an indoor structure. Good idea,...