The need to remedy imports of fossil fuels pushes the Danish energy islands project to be completed immediately. 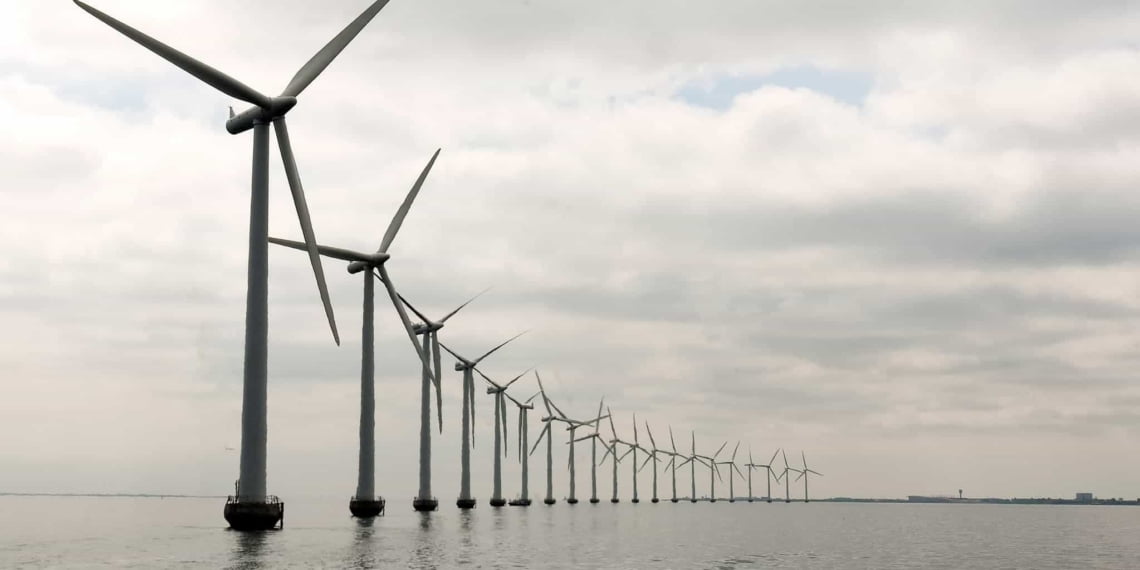 Denmark wants to develop the world's first "energy islands", 30 years after creating (in 1991) its pioneering offshore wind industry. Let's be clear: these are plans that have been around for some time, but only now have they found momentum, given the global energy situation and the need for energy independence that is growing throughout Europe.

In a statement, the Danish minister for climate, energy and public services Dan Jørgensen he said the country and Europe must be free of fossil fuels as soon as possible. To do this, Denmark will continue its transition by “dramatically” increasing the share of renewables. Such as?

The Danish energy mix is ​​currently dominated by wind energy. in 2021, the wind provided almost half of the total electricity production of Denmark. A wheel, bioenergy and fossil fuels, some imported from Russia. Given the current situation, it is not surprising that the minister announced to want to stop imports of fossil energy as soon as possible.

This is where the energy islands come into play

Denmark gets hers today wind power through offshore wind farms that directly supply energy to the grid. By building "energy islands", wind turbines can be located further from the coast and better distribute the energy generated, both internally and to other countries.

A hub for European renewables

Energy islands will be able to more easily route electricity to areas that need it most with a higher level of energy efficiency.

The plan includes two energy islands. The first it will be located in the North Sea and will serve as a 3 GW offshore wind farm, then expand to 10 GW. The turbines, as mentioned, will be larger than the current ones and will be installed further offshore. The second island it will be in the Baltic Sea and will have a capacity of 2GW, corresponding to two million households. Both ecological islands will be approximately 20 km from the coast.

The Danish transmission network operator, energy net, has already commissioned the preliminary studies on the seabed in the two areas that will host the plants, with the aim of also producing the lowest possible environmental impact.

We can only hope this is just the beginning. 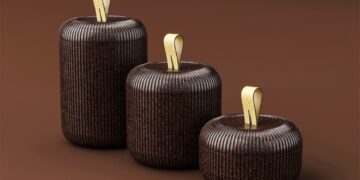 Seoul Loop, a ring-shaped "raised forest" to give oxygen to the city