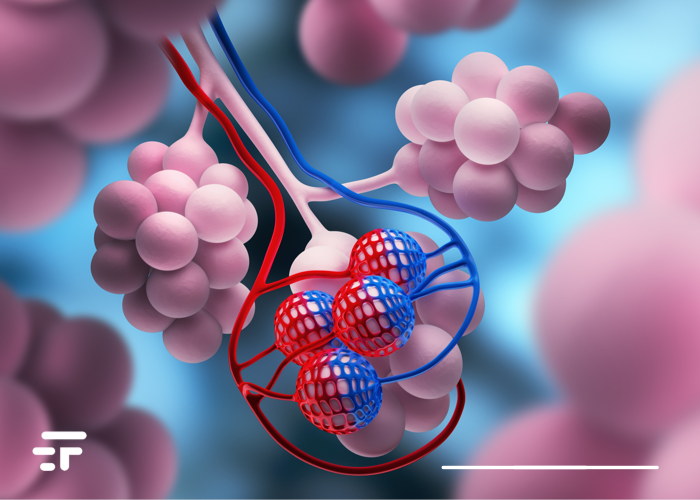 Asthma affects between 100 and 150 million people worldwide. Today a clinical study shows that using a new combination of two drugs significantly reduced their chances of suffering an acute attack.

Participants in the study, published in the New England Journal of Medicinereceived a mix of two drugs via inhaler. One, albuterol, relaxes smooth muscle and is used to relieve acute asthma. The other, budesonide, is a corticosteroid. Together, the two drugs reduced unexpected episodes of wheezing, wheezing and coughing - things you can't mess with, sometimes leading to hospital, or in more rare cases to death.

“This cure is a paradigm shift in asthma treatment. We look forward to this first of its kind combination treatment becoming part of standard therapy ", says author Reynold Panettieri Jr. , professor of medicine at Rutgers Robert Wood Johnson Medical School.

The Phase 3 Mandala clinical trial, involving more than 3.000 asthma patients at 295 sites in the United States, Europe and South America, evaluated the safety and efficacy of a mix of salbuterol and budesonide as a therapy for people with mild to severe asthma.

It is an evolution of several standard treatments, which involve a "rescue" medicine such as salbuterol via the inhaler, and subsequently doses of oral steroids (less frequently, due to the strong side effects). This mix brings together the benefits while mitigating the inconveniences.

Patients were divided into three groups: two received the mix of the two drugs in different dosages, one third received a placebo. Results? Patients who received the drug improved their lung function and experienced fewer attacks.

Scientists have found that salbuterol with the highest dose of budesonide reduces the risk of an asthma attack 27% in the short term e 24% per year. This combination has also reduced 33% use of corticosteroids.

In other words, this new inhaler delivers what you need, when you need it and in the right dose, while also protecting you from flare-ups.

A good breath of air, it must be said. 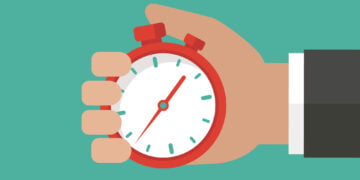