The tycoon's purchase of Twitter has multiplied Mastodon subscribers: here's how it works. We are there too (for a year)! 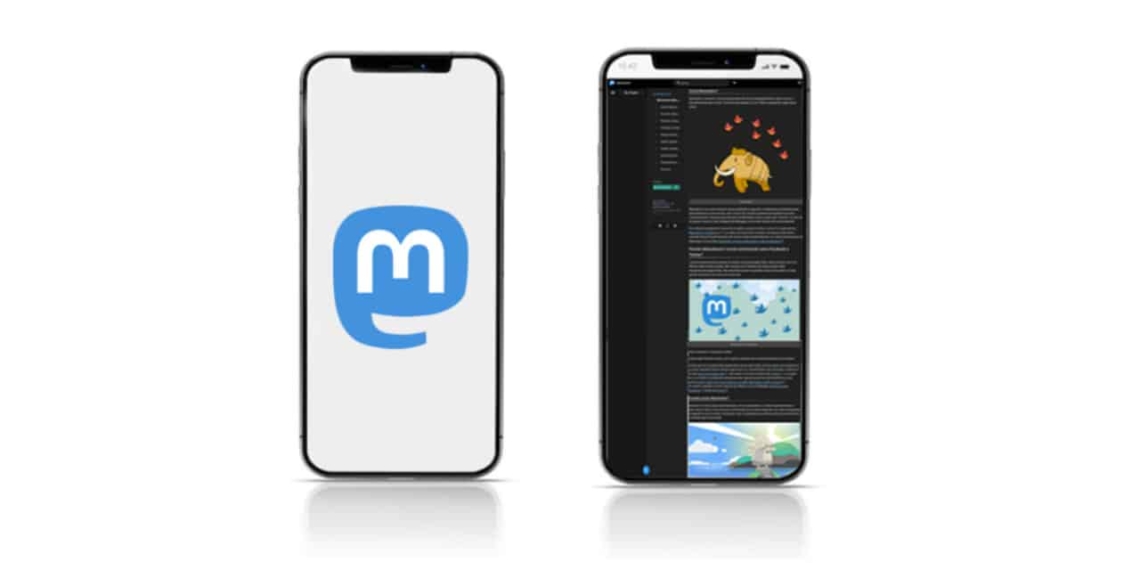 The announcement ofpurchase of Twitter by Elon Musk has launched Mastodon to the attention of public opinion as a possible alternative social network, rapidly increasing its growth with over 30.000 new users in a single day.

A surprising result in spite of the numbers that seem low, because Mastodon pursues the development of a decentralized and "ethical" global platform, without profit incentives. A big blow for anyone who thinks that our ability to communicate online shouldn't be subjected to the whims of a single trading company, or even a single entity.

What is Mastodon in a nutshell

Mastodon is a social platform that hosts 500-character messages with images, polls, videos, and more to an audience of followers. It is used to communicate and obviously to follow interesting people.

The difference with Twitter and other social networks? There is no central Mastodon website: you sign up with a provider that will host the account. A bit like you can send an email with Gmail, or Virgilio, or other services. Anyone can become a supplier, because the platform is free and open source. It does not host advertising, respects privacy and allows people and communities to self-govern and regulate themselves.

If you are not comfortable with a Mastodon server, you can move to another server (and you can bring all your followers).

Why did buying Twitter immediately make you think of Mastodon?

The history of this platform is emblematic. It all started in 2016, a turning point for social networks: LinkedIn had just been acquired by Microsoft and Twitter was in a serious crisis. The rumors about the possible purchase by IBM, Snapchat, Google, were racing. One of Twitter's loyal users was Eugen Rochko, The creator of Mastodon then 23: worried that his favorite social network might "fall into bad hands" began to examine the decentralized space of social media.

Mastodon was born of that exploration. And today, curiously, Rochko's fears have come true: a billionaire has bought Twitter and everyone is looking at his platform as a possible alternative.

What do you do now?

The sudden and unexpected success is straining the project's resources, given its non-profit nature of German society. Mastodon's public servers (Mastodon.social and Mastodon.online) are literally stormed. Of course, there are already 2.400 different servers hosting the platform in the world, some also in Italy (we'll talk about it at the end of the article), but these two 'main' servers can serve as a safe haven for those who don't know which one else to sign up to.

However this is still a "happy problem", if it is handled in the right way. And the Mastodon team is working to better accommodate this new 'exodus' of users tired of being spied on and censored everywhere. For the foreseeable future, the platform will implement other forms of end-to-end messaging (today there are no private messages between users) and other functions such as groups.

In the meantime, you can contribute in many ways: financing the project, contributing to the code, asking the filmmakers for information or simply by signing up and participating.

There is also FuturoProssimo, from May 2021! If you want, you can find us here: we are on Mastodon.Uno, one of the most important instances of Mastodon in Italy.

See you (also) there.

Many studies confirm this: for corporate trips and business trips the time to return to pre-Covid values ​​is long, ...