A very important step (it should be said) in the right direction. Before today, no one with a severed spinal cord has ever walked like this. 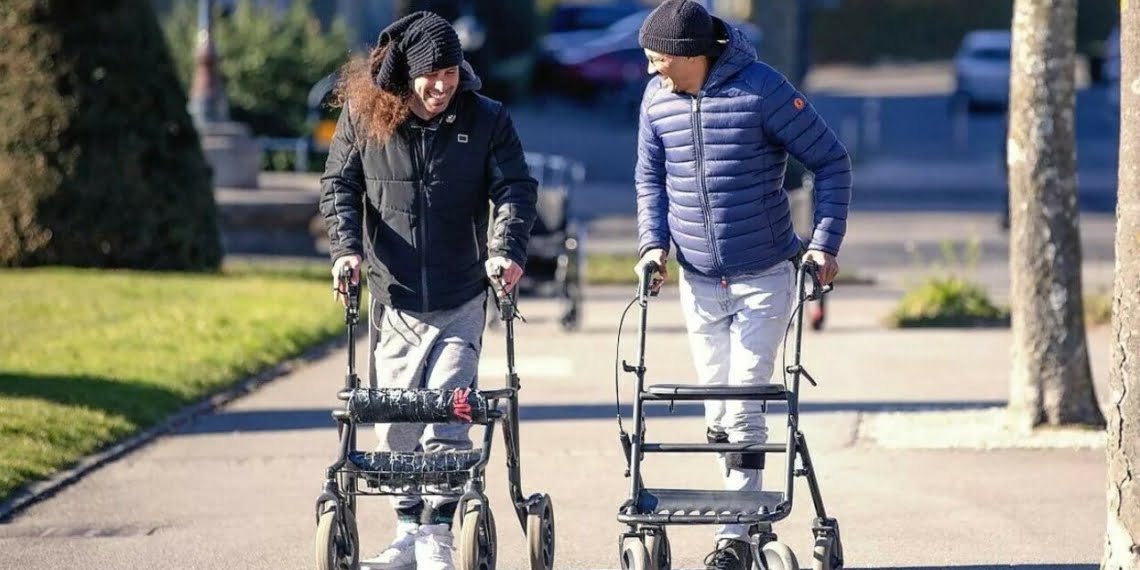 Fantastic and hopeful news on the spine damage treatment front. Thanks to a device created by a group of Swiss researchers, a paraplegic man was able to walk again despite his spinal cord being completely severed. It is the first time in the world. The same technology improved the health of another paralyzed patient by enabling him to have a child as well.

was published in the journal Nature Medicine.

Resume the journey of life, even with the spinal cord severed

Michel Roccati he was paralyzed in a motorcycle accident five years ago, and his spinal cord was severed entirely. He no longer had any sensitivity in his legs, he had no hope of walking again: today, with an electrical system in his backbone, it allowed him to become the first man in the world able to do it.

No one with damage like hers before Michael had ever been able to walk this way.

The researchers point out that this is not a cure for spinal injuries (half the world is working on it). This method is still too difficult to use in daily life, but they consider it an important step towards increasing the quality of life.

It wasn't just technology that helped Michel recover. The young Italian has a granitic determination, since the moment of the accident he has worked hard to make as much progress as possible.

“I used to do boxing, running and fitness training in the gym. After the accident I couldn't do the things I loved doing, but I didn't let my mood drop: I wanted to solve this problem. "

The speed of Michael's recovery left him speechless Jocelyne Bloch, the neurosurgeon who inserted the implant. “I was extremely surprised. Michel is absolutely amazing. He should be able to use this technology to progress and be better and better ”.

David M'zee, another of the patients receiving the implant, improved to the point of being able to have a baby girl with her partner (which seemed impossible after her accident in 2010). Now they play together: little Zoe, just over a year old, walks with her walker and accompanies David, who in turn has a walker.

Now we need to move on

More clinical trials, more patients and more data are needed to move to the next level and extend treatment to the mass.

To date, only nine people have received the implant: all have regained the ability to walk. None of them, however, use the implant to walk continuously: it is more of an aid to exercise and rehabilitation.

There is still a long way to go before the technology can be routinely used to help paralyzed people walk, according to the professor Grégoire Courtine, leads the technology development team at the École Polytechnique Fédérale de Lausanne (EPFL).

“This is not yet a final cure for spinal cord injury. But it is a fundamental step to improve people's quality of life. We will empower people. We will give them the ability to stand, to take a few steps. It's still not enough, but it's an extraordinary improvement ”.

A complete cure would involve regenerating the severed spinal cord, possibly with stem cell therapies. We are still at a very early stage of research.

When this advancement comes too Michael, David and the others will take a new step in happiness. 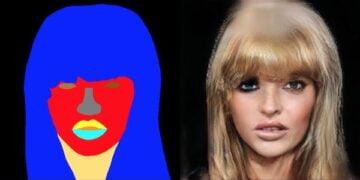 "Almost" photographic portraits starting from scribbles made in a program? With artificial intelligence this and more.

Why the fossil fuel industry will collapse in 10 years