At the École Polytechnique Fédérale de Lausanne (EPFL) in Switzerland they have carried out a pyrolysis that obtains hydrogen from banana peels. 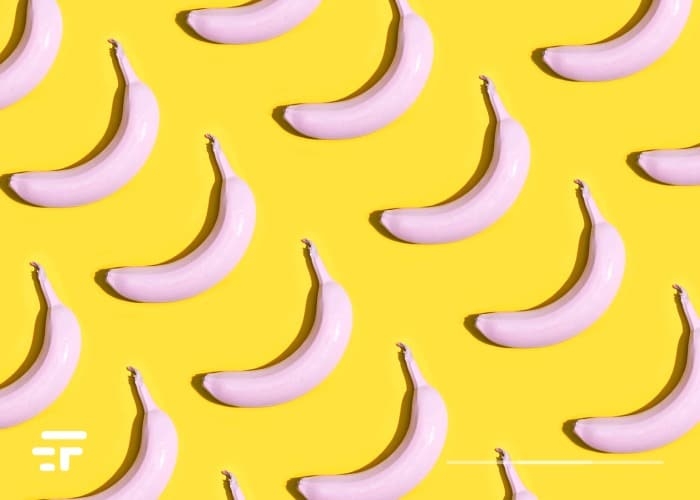 Hydrogen from bananas (and more)

A technique that "splits" the gaseous hydrogen and solid conductive carbon from banana peels has just been developed by scientists fromFederal Polytechnic School of Lausanne (EPFL) in Switzerland. The study was published in Chemical Science.

The planet's continued dependence on fossil fuels for energy has caused a dramatic increase in greenhouse gas emissions: for this reason scientists have been looking for solutions to the problem of how to meet the growing demand for energy without using more carbon-based fuels for some years. .

Among the alternative energy sources indicated as the most advantageous in the medium-long term is thehydrogen, which derives from organic waste or "biomass" produced by plants and animals. Biomass can absorb, remove and store CO2 from the atmosphere, while decomposition produces fewer greenhouse gases.

Although wood is currently the primary source of biomass used by most plants, this new process (currently tested, as mentioned, with banana peels) would allow the use of other types of organic waste, even household waste. compostable, making the conversion even greener.

Today there are two main methods for converting biomass into energy: the gasification and pyrolysis.

Nella gasification, solid or liquid biomass is transformed into gas and solid compounds at temperatures of about 1000 ° C. The products of this process? Two. The first is called "Syngas": it is a mix of hydrogen, carbon monoxide, methane and other hydrocarbons, and is used to create electricity. The second is called "Biochar", and is essentially a solid organic waste used in agricultural applications. There pyrolysis it is similar to gasification, but the material is heated to a lower temperature, from 400 to 800 ° C.

What is the new method

Researchers from the EPFL School of Basic Sciences, led by Professor Hubert Girault, have developed a new pyrolysis technique using a xenon lamp, which is often used in the production of printed electronic inks.

The technique, known as "flashing", was used on corn cobs, banana peels, coffee beans, orange peels and coconut shells. They were all initially dried at 105 ° C for 24 hours and then ground and sieved into a fine powder.

According to Girault, the new procedure not only produces more valuable syngas, but also generates biochar, which can be reused in other processes. Each kg of dried biomass produces about 100 liters of hydrogen and 330 g of biochar.

“The importance of our task is amplified by the fact that we could also capture large deposits of CO2 from the atmosphere,” he says Bhawna Nagar, who worked on the project.

Once again, technology proves that waste is a resource. In this case, a xenon flash is enough and it can become instant energy. As easy as peeling bananas, I'd say. 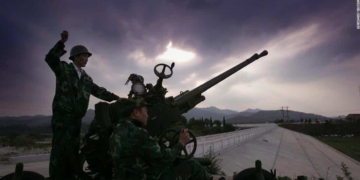 Research takes into account eyewitness accounts and missile debris to conclude that China may now alter the ...