A properly trained artificial intelligence can predict a heart attack within a year, starting from an eye exam 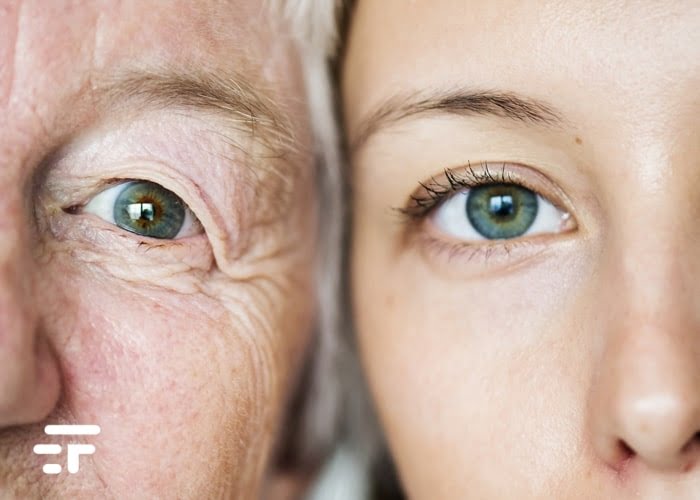 With a simple eye scan, an artificial intelligence system can determine if someone will have a heart attack within the next 12 months.

A team of researchers from the University of Leeds believe this artificial intelligence tool can keep an eye on the world's first 'killer' with a simple and inexpensive screening procedure. Their studies show that the computer can predict individuals at risk of heart attack over the next 12 months with accuracy up to 80%.

The eyes are not only the mirror of the soul

A recent study found a similar link between the biological aging of the retina and mortality . Those with a retina "older" than their actual age were up to 67% more likely to die in the next decade.

Cardiovascular disease, including heart attack, is the most common cause of death worldwide, " says Alex Frangi, supervisor of the study.

“This approach opens up the prospect of a revolution in heart disease screening. The system can be used both to prevent heart attacks and to trace the first signs of heart disease ”.

Heart attack, the secret to predicting it in the retina

The researchers used an advanced type of artificial intelligence known as deep learning. It is a complex set of algorithms that allow machines to make model-based predictions in data. In this case, the eye scans analyzed were obtained from routine eye examinations at opticians or clinics, among members (over half a million people) of the UK biobank.

The eyes are revealing a lot about sickness and death

Today, doctors determine this information using an MRI (magnetic resonance imaging) or echocardiographic scans of the heart. The tests diagnostic they are expensive and are often only available in the hospital. We are not talking about those who live in countries with more troubled health systems.

The artificial intelligence system is an excellent tool for unraveling the complex patterns that exist in nature. Predicting a heart attack by the age of 12 can do more than just avert it. It can completely change a patient's life and improve it, or lengthen it. 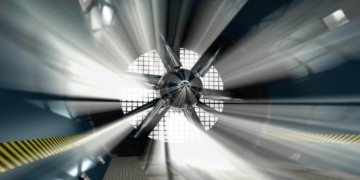 The new Chinese wind tunnel, the hypersonic flight testing facility, is about to be inaugurated in Beijing.