The Studio Ghibli park will open soon in Nagakute, Japan. Fans are ready to meet their favorite characters live. 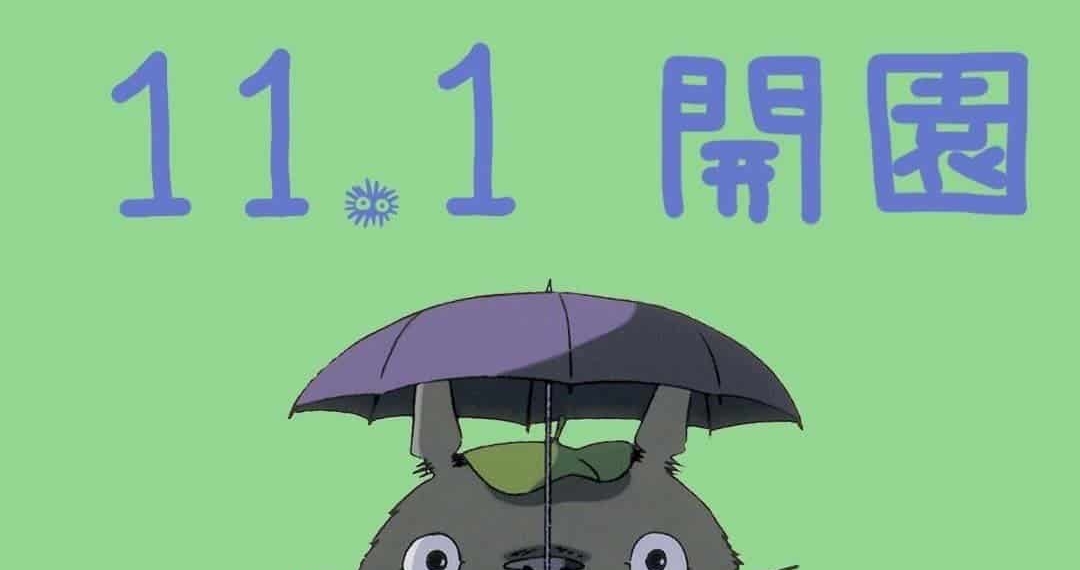 Fans of the animated films of the famous Studio Ghibli, are about to receive the one that has been talked about since 2017.

A park entirely dedicated to fan favorite characters, a magical place to breathe the magic of animation.

It will open in Nagakute on November 2022st XNUMX, and will be immediately accessible to all. The account announced it Twitter company officer, enthusiastic about the success of the project.

In Japan, the Ghibli Museum of Mitaka, known all over the world for the explosion of color and joy. The Ghibli Park will confirm the fame of the animation studio, and will offer a "safe space" to all film lovers.

But let's see what the confirmed elements are and how the Studio Ghibli theme park will be divided.

The company has chosen to position the park at the site of the Nagakute Universal Exposition (which took place in 2005).

The city is located approximately 90 miles east of Kyoto and 150 miles west of Tokyo, easy to reach via public transportation.

The place retains a special aura, which comes directly from the reconstruction of the house of Satsuki and Mei del “My neighbor Totoro". In fact, on the occasion of the fair, the house was rebuilt - obtaining a huge success with the public.

The Studio Ghibli park will extend right around the previous location of the house, so as to pay homage to it. The central hub will be the "Ghibli Department Store".

On Twitter, theofficial account of the Studio shared photographs of the attractions currently under construction. They can be glimpsed beautiful antique shops modeled on those of Whisper of the Heart , a warehouse with exhibition areas and a fascinating theater.

From the information retrieved on France24, we know that other areas dedicated to the Howl's Moving Castle, to the Princess Mononoke and the Delivery of Kiki .

It is not the first time that a large Japanese brand has decided to build its own theme park.

Already last year, Nintendo opened his personal park to the public at Universal Studios Japan in Osaka. Animation lovers have more than one attractive element at their disposal, unique opportunities to get in touch with their favorite characters. 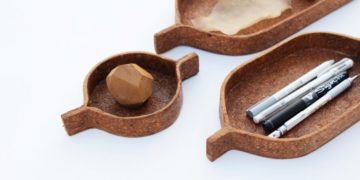