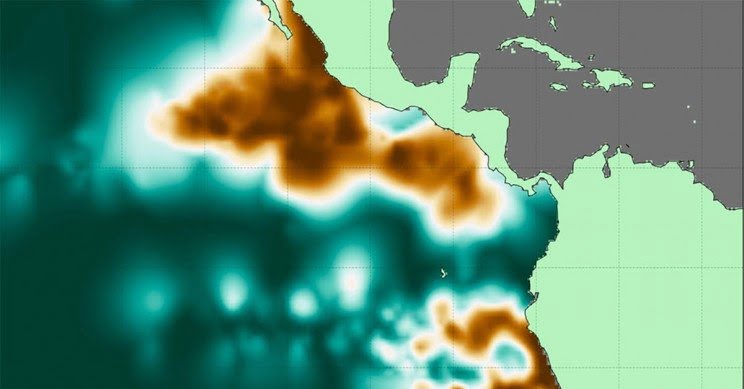 A team of researchers from the MIT (MIT) worked on creating a 3D atlas. The map, made in detail, indicates which oceans are in lack of oxygen.

The scarce presence of oxygen in the oceans, is a threat to most of the existing marine species, and it is a problem that should not be underestimated. For the moment, the 3d atlas focuses on the regions of the tropical Pacific Ocean, but the plan is to get to map practically the whole world.

Jarek Kwiecinski, the researcher who developed the 3d atlas together with Andrew Babbin, Cecil and Ida Green, reiterated the importance of project:

It is widely predicted that the oceans will lose oxygen as the climate warms. But the situation is more complicated in the tropics where there are large areas lacking in oxygen. (…) It is important to create a detailed map of these areas in order to have a point of comparison for future changes.

MIT research and the 3D Atlas

The research was published in the Global Biogeochemical Cycles this week, giving us some more information.

We found that the 3d atlas map covers two main ODZs (areas lacking in oxygen) in the Pacific.

The first that extends along the coast of South America, and has a volume of water equal to 600.000 cubic kilometers; the second zone is located off the coast of Central America, and is nearly three times the first.

Approximately 15 million measurements. Years of research have proved essential to better define the characteristics of marine ecosystems and the worsening of oxygen levels.

According to the International Union for Conservation of Nature, the world's oceans have lost about 2% of their oxygen since the 50s and are projected to lose 3% to 4% on average by 2100.

Every year, the oceans warm up and are able to retain less and less oxygen. All reserves are concentrated in the deeper areas, and the surface remains poor in oxygen. In addition to global warming, oxygen levels are affected by algal blooms, which result from the runoff of fertilizers along coastal regions.

All this only worsens the living conditions of marine fauna, causing violent migrations and the extinction of some species.

“There is a lot more that can be done with this data collection to understand how the ocean's oxygen supply is controlled,” said Kwiecinski himself.

We can do even more, but we need to keep experimenting. 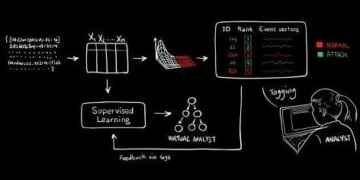 Against modern cybercrimes, you need super modern artificial intelligence capable of fighting them. And that's exactly what ...