Research published a few days ago informs us about the conditions of the Arctic Ocean, which is warming before our eyes. 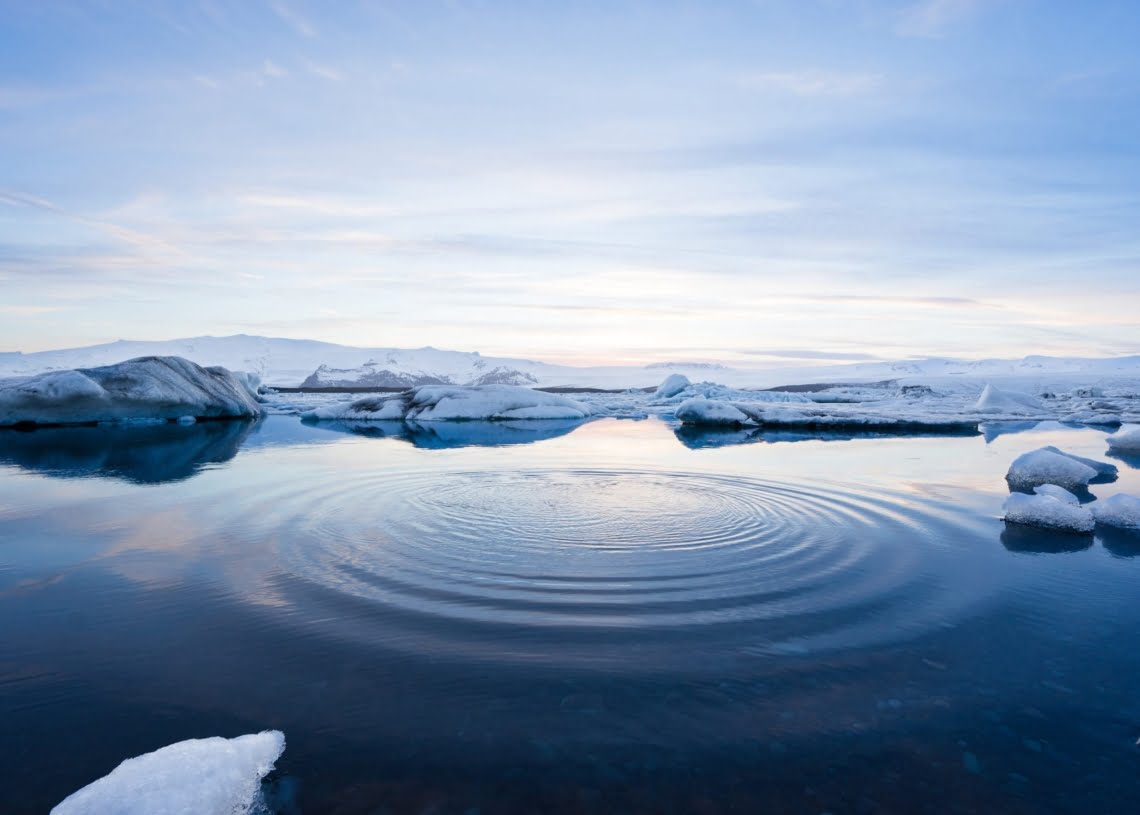 It is one of the smallest oceans in the world, as well as one of the least known. Its incredible remoteness and the "desolation" of the territories, inhabited mostly by polar bears, have made people ignore the presence of this ocean for a long time.

A few months ago, the terrifying photos of polar bears found dead at the North Pole sparked general interest. This desolate part of the world has gained new attention, and scientists have devoted themselves to analyzing the conditions of the land.

Unfortunately, what they found is not at all reassuring, and could have repercussions on the "side effects" of climate change. We already feel the temperature changes, but the situation could degenerate in a short time.

Let's see in detail what the experts understood and what emerged from the research.

Research on the sediments of the Arctic Ocean

“The Arctic Ocean has been warming for much longer than we previously thought. (…) We are talking about the early 1900s, and since then we have already supercharged the atmosphere with carbon dioxide. It is possible that the Arctic Ocean is more sensitive to greenhouse gases ”.

These words belong to an interview given by Francesco Muschitiello to CNN, on the occasion of the disclosure of the research results. Muschitiello, the author of the study together with 13 other scientists, offered an objective point of view towards a rather complex situation.

The group of scientists discovered thanks to their own analysis, that the Arctic Ocean has begun to warm years ago than previously thought.

We do not know exactly what caused such an early and violent overheating, and it is therefore necessary to investigate the phenomenon better.

To carry out the study, the researchers used marine sediments taken from the Fram Straight, a specific point where the Arctic Ocean and the Atlantic Ocean meet.

The sediments allowed him to analyze more than 800 years of history, showing that the onset of warming is far earlier than expected.

A sudden increase in warming is associated with the beginning of the XNUMXth century, as we began to perceive the severity of the mistakes made.

Still, the latest research is showing that the damage to Earth is far greater than we thought.

The time has come to take responsibility and accept all that mankind has caused with its waste and consumption.

There is not much time left. The Arctic Ocean is warming fast, and we have too little time before the consequences become unmanageable.

Have we arrived too late? 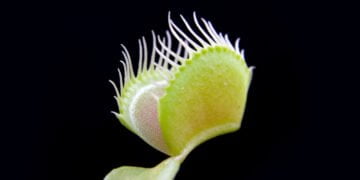