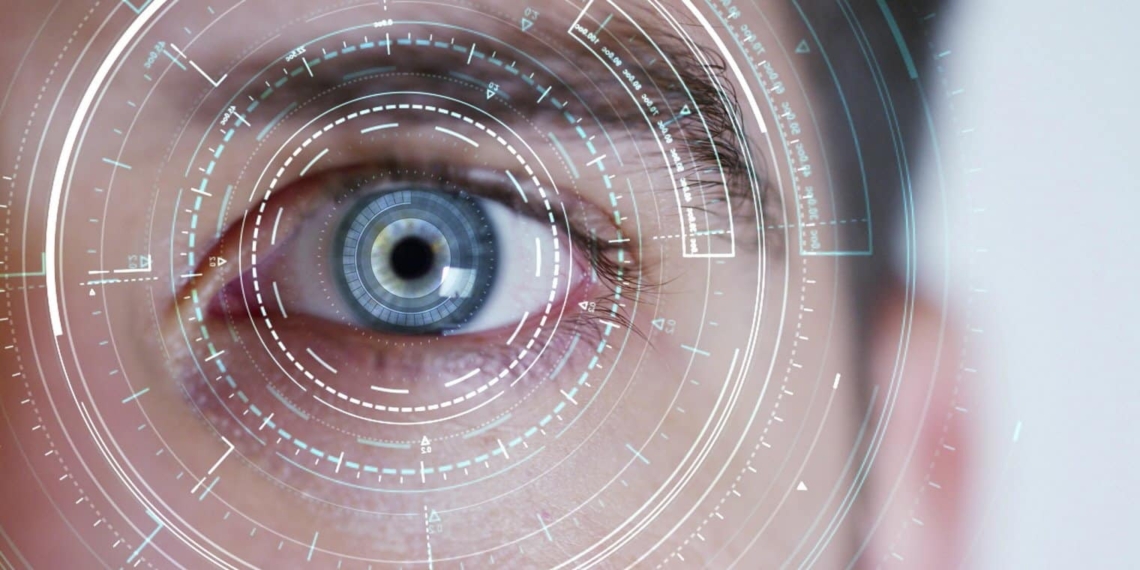 A newly developed artificial intelligence algorithm can directly predict eye position and movement during a magnetic resonance imaging (MRI). The technology could provide new diagnostics for neurological disorders that manifest in changes in eye movements.

An average person blinks 11 times per minute, and each blink contains over 100 eye movements. It is a monstrous body of information. Precisely measuring these eye movements during an MRI can tell scientists a lot about our thoughts and memories, but also about brain diseases.

The researchers of Max Planck Institute of Leipzig (Germany) and of Kavli Institute for Systems Neuroscience of Trondheim (Norway) have now developed software that uses artificial intelligence to directly predict eye position and eye movements from MRI images.

What is such software used for?

The method opens up fast and inexpensive diagnostic and research possibilities. For example in neurological diseases, which often also manifest themselves as changes in the dynamics of the eyes.

To record eye movements, research institutes typically use a so-called eye tracker, a sensor technology in which infrared light is projected onto the retina, reflected and finally measured.

“Since an MRI has a very strong magnetic field, it is not possible to use standard cameras. Special MRI-compatible equipment is needed, and is often not available due to high costs, ”says study author. Matthias Nau.

Now things could get easier with DeepMReye, the free and easy to use software developed by the German and Norwegian team and presented in the journal Nature Neuroscience.

DeepMReye, that is: predicting eye movements

With DeepMReye, it is now possible to monitor the visual behavior of patients even without expensive equipment. It is an advanced neural network that detects patterns of eye movements, even going so far as to predict where a person will look.

The team trained the neural network with their own publicly available data from study participants. This allowed AI to study the gaze behavior of participants and patients even in existing MRI data, originally acquired without eye tracking. An extraordinary result: Scientists could now use studies and datasets that previously would not have provided any information.

What's more: the software can also predict when the eyes are open or closed and tracks eye movements even when the eyes remain closed. This may allow eye monitoring to be performed even when study participants are asleep.

What does an AI that reads eye movements read?

So far the features of DeepMReye surprise. I am also a type who is worried, though. I don't know, this thing that there is a reader able to know the paths of my eyes even while I sleep causes me a little anguish. What exactly could this artificial intelligence be for? I hypothesize strong developments in all those technologies that involve eye tracking: from surveillance to virtual and augmented reality applications, but I imagine that the first field of use is clinical.

The researchers confirm my impression: “I can imagine that the software will also be used in the clinical setting. For example in the sleep laboratory to study eye movements in the different stages of sleep, ”he says Matthias Nau.

An important application that could ultimately bring eye movement monitoring directly between practices diagnostic less invasive and more effective for obtaining a large amount of information.

DeepMReye software is an open source application and can be downloaded here: https://github.com/DeepMReye/DeepMReye/ 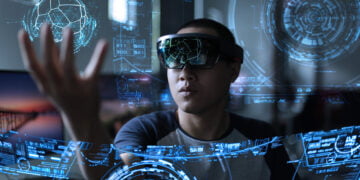 A small journey through gadgets and technological services that, despite the great initial expectations, never managed to ...