Meat consumption continues to decline, and the demand for vegetable and alternative proteins continues to grow. The road is marked. 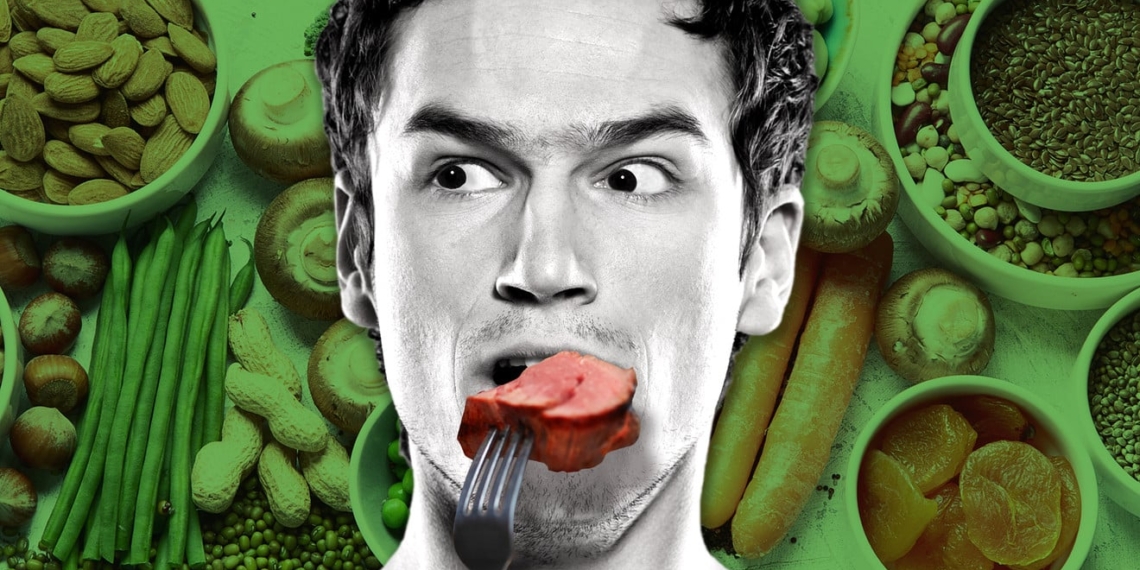 According to new research from the Universities of Copenhagen and Ghent funded by a European project (10 million euros), almost half of Europeans eat less meat.

Research included 7.578 participants in 10 European countries: Austria, Denmark, France, Germany, Italy, the Netherlands, Poland, Romania, Spain and the United Kingdom. In summary? Get away from the flesh, he says the relationship drawn up with the research, “Is the new normal in Europe”.

Il 46% of the participants said they had reduced their meat consumption over the past year. For the flexitarians, this number increases; 73% said they eat less meat than they did a year ago. Looking at the responses of all participants, including the meat eaters, around 30% said they want to consume less dairy and meat over the next six months. For the same reason, 26 and 25% said they will consume more vegan alternatives than dairy and meat, respectively, in the next six months.

The future of plant-based food

"European consumers' appetite for plant-based foods is set to last, as evidenced by the number of Europeans who say they want to eat more plant-based alternatives to dairy and meat in the future," he says Vinciane Patelou, director of ENSA - European Association for Plant-Based Foods.

The regulatory framework for these alternative products, for example in terms of labeling, must not lag behind and should help guide consumers towards these products.

Who reads this blog he will not be surprised at the results of this research. The direction away from meat is the one already traced and also shown by sector experts. It suggests enormous potential for plant-based foods in Europe and gives the green light to all major players in the industry to develop better and more products. If this will lead to the end of intensive farming in the medium to long term? Maybe. I say yes.

Consumer demand for plant-based and alternative proteins is growing at a remarkable, exponential rate. 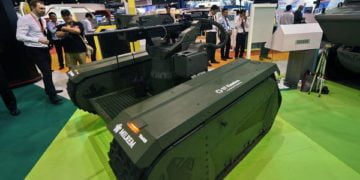 The robot tank makes war more and more like a macabre remote-controlled video game, at least until the ...