A new technology both piezo and triboelectric is the basis of an innovative hearing aid that works without any battery. 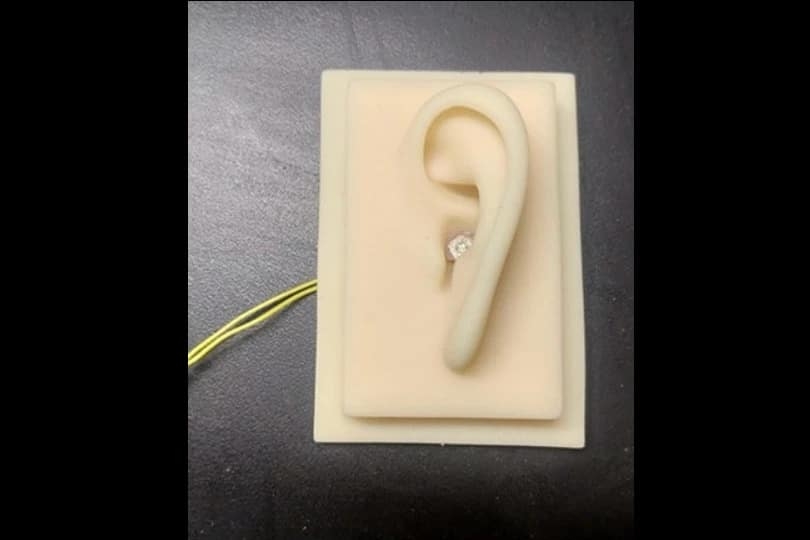 While hearing aids make life easier for many people, limited battery life can be problematic. Scientists have begun to address this gap by designing a hearing aid that does not require batteries.

Currently under development at the Huazhong University of Science and Technology in China, the prototype of the device incorporates a spongy material with both piezoelectric and triboelectric qualities.

MEMO - The materials piezoelectric produce an electric current when subjected to mechanical stress while the devices triboelectrics generate an electrical charge in a material allowing it to enter and exit contact with another material.

How is the “infinite” hearing aid made?

Scientists have created, as mentioned, a piezo-triboelectric material. They did this by coating barium titanate nanoparticles with silicon dioxide. Second, they mixed these particles into a liquid conductive polymer, then again drying the resulting mixture into a thin, flexible membrane. Finally, they used an alkaline solution to dissolve the silicon dioxide shells of the nanoparticles, leaving these nanoparticles free to "float" within the matrix. polymer. How did they then get a hearing aid?

After the membrane was sandwiched between two thin metal grids, the team subjected it to sound waves. These waves made the entire membrane vibrate back and forth, generating an electric current via the piezoelectric effect. Furthermore, as the nanoparticles bounced off the walls of their hollow polymer chambers, the researchers generated a triboelectric charge, which increased the membrane's total electrical power by 55% compared to what would have been possible with piezoelectricity alone.

Result? No battery. The device powers itself.

The team tested the hearing aid by mounting it inside a scale model of a human ear, then playing the music in that model. When the team converted the electrical signals produced by the prototype into a digital audio file, the result was very similar to the original music.

Further testing indicated that the hearing aid is sensitive to a wide range of sounds, so it should be able to detect most voices and other sounds in the range of human hearing. An article on the research, led by Yunming Wang, was recently published in the ACS Nano magazine.

On the contrary, I can't wait to hear about new developments in this technology. 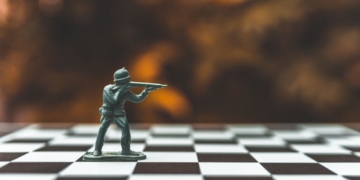 One after the other all the "locks" that guaranteed us against the outbreak of a nuclear war are blowing. We must stop ...

New 3D printed material repairs itself after a cut