A new development shows us very clearly where wearables of the near future are heading. 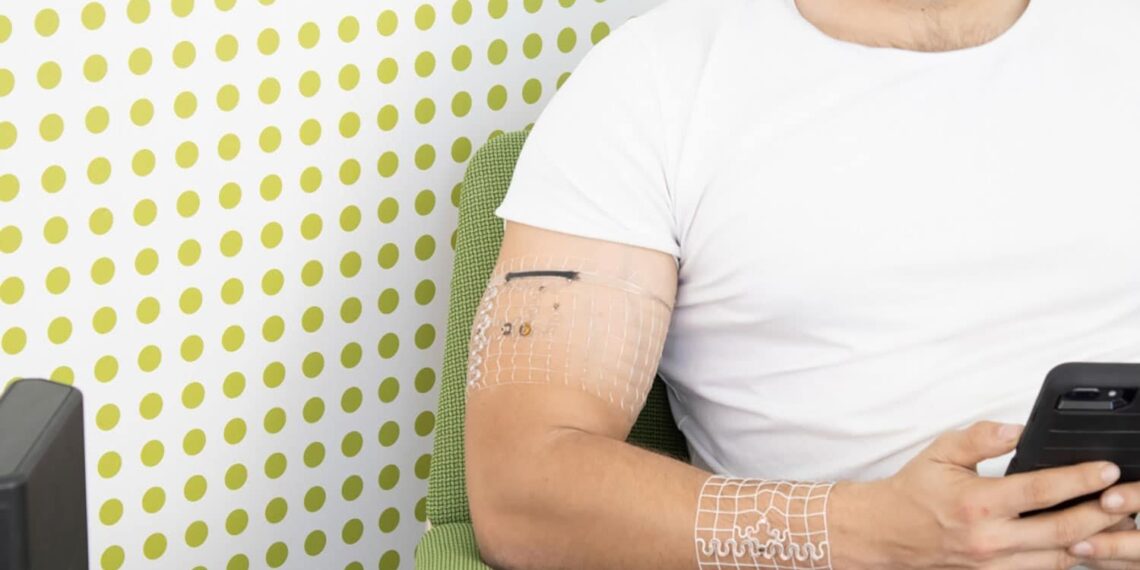 Wearables technology is one of the fastest growing sectors in the technology industry. So fast that it surpasses the investments in research made for the development of smartphones. From fitness trackers to virtual and augmented reality headsets, wearables are on the rise, and will soon be everywhere around us and on us.

Engineers from the University of Arizona have introduced a new concept which allows to develop wearable devices perfectly adapted to a person. Devices that use wireless power transmission to work 24/24, without ever having to recharge.

This new category of wearable devices is based on the body scan of who has to wear them. The devices are 3D printed and equipped with all the necessary functions, especially the positioning of sensors that allow the continuous monitoring of otherwise inaccessible points of the body.

Since the new wearables are customized to each user, they are also much more sensitive. Scientists tested the device's ability to monitor parameters such as temperature and exertion as a volunteer jumped, walked on a treadmill, and used a rowing machine.

In the rowing machine test, subjects wore multiple devices, monitoring exercise intensity and how muscles deformed in fine detail. The wearables they made were so precise that they detected changes in body temperature induced by even the slightest gestures.

A future all downhill

Tests like this show us very clearly what the next direction of the "w". I see it all in gizmos that do a great job without using stickers whatsoever, powered by a wireless system several meters away. What if the user goes out of range of the system? The team has also incorporated a small battery into these wearables that makes them run for a while even beyond the perimeter of the wireless charger.

Philipp Gutruf, assistant professor of biomedical engineering is certain: “These devices are designed not to require any interaction with the wearer. You just need to turn them on, then you forget and they do their job ".

The situation in Wuhan gets worse, but the scientific reaction is powerful: in 2003 it took 20 months to test a vaccine ...