A small change with enormous consequences: the largest study of its kind in the world says it loud and clear, replacing salt saves the lives of millions of humans. 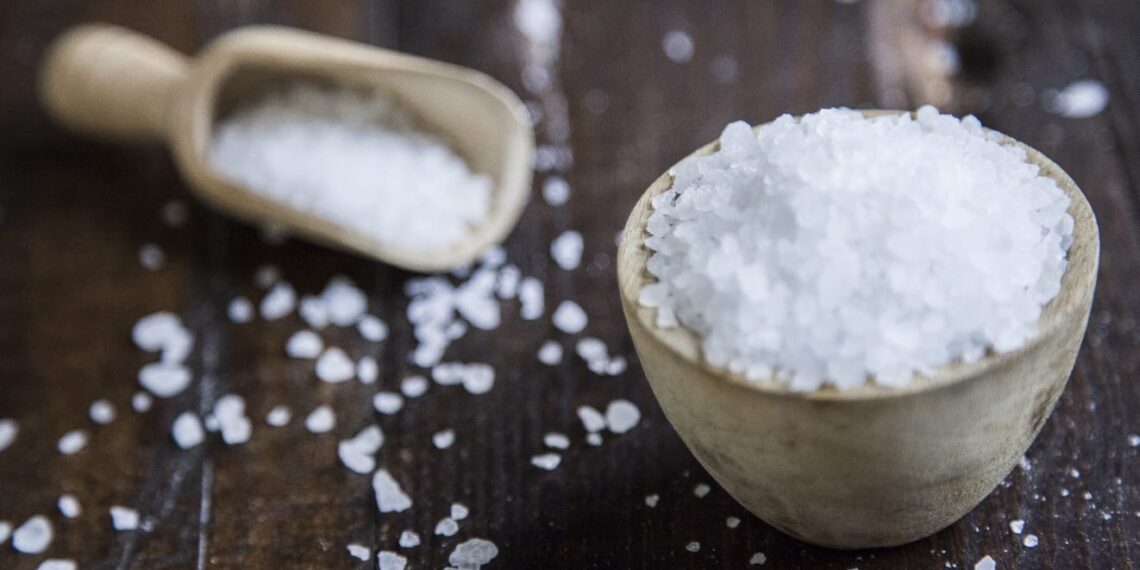 In cooking, salt almost feels like magic - you add a pinch of it and it instantly improves the flavor of almost any dish, but there is a distinct downside to this cheap and hearty ingredient. You pay for everything, and you too know the price: salt is bad for you. Salt hurts bad bad.

To be specific: too much sodium is bad for you, and sodium is one of the two primary elements that make up salt (also known as sodium chloride).

Much research has already investigated the link between levels excessive sodium in the diet and health problems: the increased risk of cardiovascular disease in the first place. At the same time, other studies have tracked the health impacts of potassium deficiency in people's diets, which also has a negative effect on blood pressure. Excess sodium, potassium deficiency: two problems.

Change the salt, change the world.

There are products (popular in many supermarkets) that mitigate both of these problems: salt substitutes, designed to taste the same but with reduced sodium levels and more potassium. However, more studies were needed to rule out their impact on stroke and heart disease, so doubts remain about how effective they are.

Today, a gigantic studio conducted in China seems to suggest that virtually everyone would benefit by switching from salt to its substitutes.

Almost everyone in the world eats more salt than they should. If salt were replaced with a salt substitute around the world, there would be several million prevented premature deaths each year.

For this research, the results of which are reported on the NEJM, Neal and his team looked into over 20.000 villagers in rural China, recruiting participants with a history of stroke or low blood pressure. The people came from 600 villages in total, with a 'average age of about 65 years at the beginning of the process. In the experiment, half of the participants were given a free supply of salt substitute to use for the course of the experiment.

The salt substitute given to the participants contained less sodium and added potassium. Participants were encouraged to use it more sparingly than they usually used salt, in order to maximize their overall sodium reduction. Meanwhile, the other half of the participants acted as a control group and continued to use salt in cooking and food preparation, as usual.

At the end of the study, there was a stark contrast in the health outcomes of these two groups.

Overall, about five years after the experiment started, more than 4.000 of the participants had died, more than 3.000 had had a stroke, and more than 5.000 had had some sort of major cardiovascular event - sad and unfortunate results, but not unexpected given their age and health at the start of the process.

Among the findings, however, the substitution group was significantly less likely to have stroke than regular salt users (29,14 events versus 33,65 events in 1000), as well as lower chances of major cardiovascular events (49,09 , 56,29 events versus 39,28 events) and death (44,61 events versus XNUMX events).

The researchers say their findings effectively confirm earlier patterns in China. Models suggesting nationwide salt substitutions could save the lives of an estimated 460.000 people each year by simply preventing early deaths related to the health effects of excessive sodium consumption.

Simply replacing the salt would save millions of lives every year.

Salt replacement: we need to work on it

A potential obstacle to these protective effects could be due to the different ways food is produced in different countries.

Not much processed food is used in rural villages in China. Sodium chloride in the diet is almost only added during daily food preparation. In much of the world, by contrast, commercial food preservation adds a lot of sodium chloride to the diet. Therefore, the use of substitutes would not break down a good portion of the salt intake. How to do?

One answer could be the replacement of salt not only in the home kitchen, but also in the industrial kitchen, where commercially processed foods are produced.

What about the costs?

In terms of cost, according to the researchers, there is not much difference. The sodium chloride substitute costs about 50% more, but given the amount needed in the kitchen, replacing it would be quite affordable, especially given the advantages.

A seemingly simple search, but with enormous implications. Sometimes a pinch of salt (less) is enough to change the future. 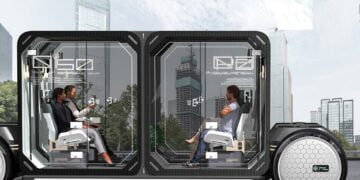 Guaranteeing sociality and safety, the great challenge of the public transport of the future. The concept of a South Korean designer has ideas ...