Against climate change, the Chinese approach is to create "sponge cities" by enhancing the natural characteristics of urban settlements to drain water. 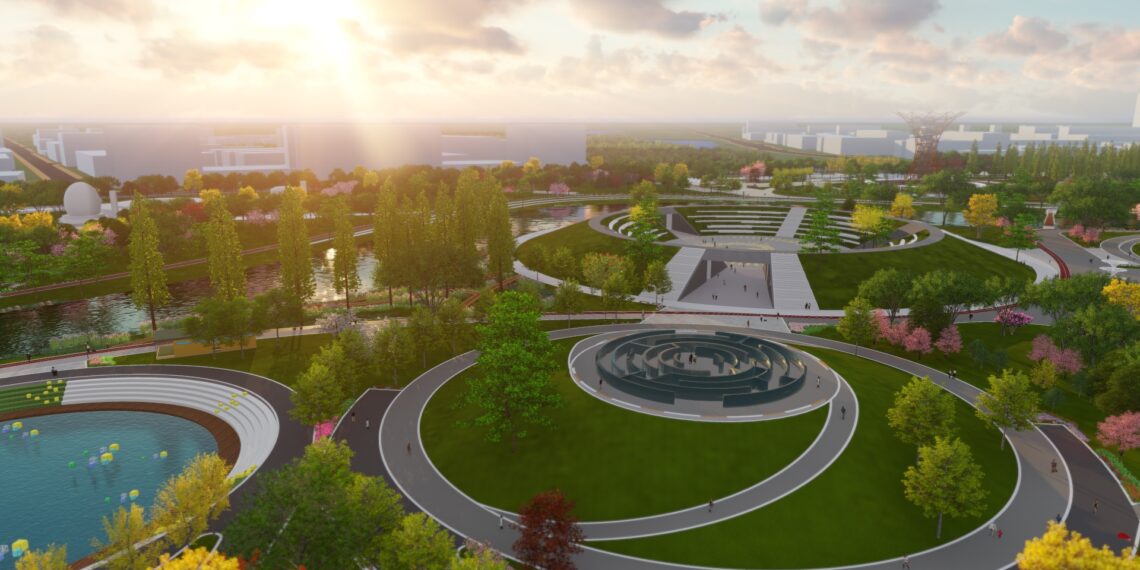 Il climate change it is not a threat: it is a cataclysm that is happening now. In parallel, with a process that somehow does not counter it but accelerates it, urbanization is growing faster than ever. What are the results of this combination?

There are many, and they seem inevitable. One of these is the ongoing war that cities and small towns are fighting against the increasingly frequent floods that are taking numerous lives. Urgent situations such as these require lasting solutions, and one of these can be summed up with a name: “sponge city”. What is it about?

This is an urban planning approach currently being tested in China. An indispensable approach when excessive urbanization creates megacities that “cancel” the power of the soil to absorb liquids. For this reason, the country has decided to invest in the construction of 30 “sponge cities”, with characteristics capable of guaranteeing the resilience of all urban structures to atmospheric events, mitigating the risks of flooding.

Like? With a combination of drainage materials, natural parks, underground tunnels and catchment basins.

Sponge cities use water to their advantage.

A small example (unfortunately always due to negative circumstances). The city of Wuhan, hit by a giant flood in 2016, is now a good candidate to become a "sponge city". One of its main parks, Xinyu Xie Park, has been transformed into a space with rain storage facilities. Another example: the city of Zhengzhou spent the equivalent of over 80 million euros to build a 5.162 km (3.207 miles) drainage network. The result? 125 critical points where flooding always occurred were removed in the city.

Finally, what is currently the largest "sponge city" in the country. It is located in the Pudong district, not far from Shanghai. TO lingang all parks and gardens, as well as a nature reserve, function as "rain gardens". They allow rain to be absorbed by the soil and plants. In combination, a massive local investment transformed all the sidewalks in the city by replacing them with water-absorbing bricks.

It is not an approach that alone can solve all problems, but it goes in the right direction. While waiting for the future to be right about natural disasters, you can learn more about sponge cities with this vido. 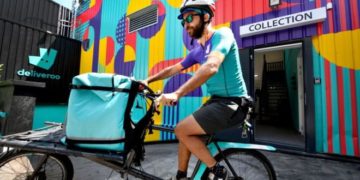 Deliveroo yesterday announced the contribution of various lenders including Amazon, which has allocated 550 million euros, ...