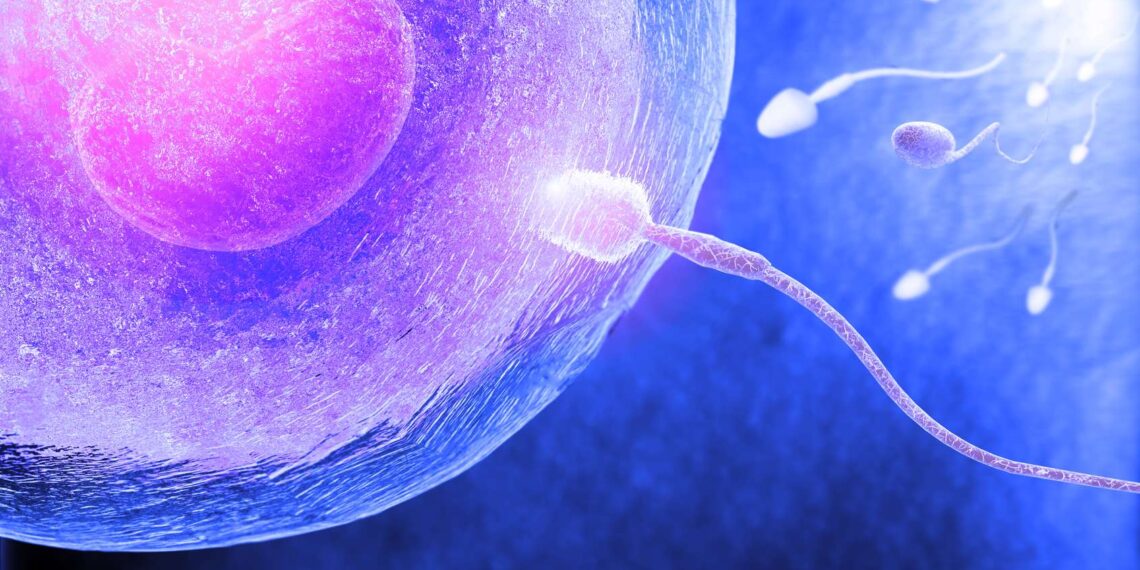 For many women, preventing pregnancy means using contraceptives that can have serious, potentially serious, side effects. A research team works on a different type of contraceptive based on engineered antibodies. Antibodies that bind to spermatozoa and "capture" them to prevent them from entering the vaginal mucus.

I know it sounds strange (to me at least), but the specially designed antibodies have proved to be an amazing solution. Powerful, stable and over 99% effective (in sheep tests) in stopping sperm movement.

"Although tests in humans are needed, these antibodies can offer women an alternative to hormonal contraception," says the immunologist. Bhawana Shrestha, first author of the published article, describing how antibodies can slow down avoiding unwanted pregnancy.

The sperm must swim through the mucus and travel up the upper female reproductive tract to reach and fertilize the egg. Typically only about 1% of the ejaculated sperm enters the cervix. But it only takes one sperm to start a pregnancy.

From the article of the research team

Among the contraceptive methods most reliable, many are hormonal contraceptives that work by providing constant doses of sex hormones to prevent the release of eggs from the ovaries. The contraceptive pill, implant and vaginal ring are some very effective examples of preventing pregnancy when used correctly.

Unfortunately, some hormonal contraceptive users experience severe side effects. The spectrum is broad: from weight gain and low libido, from migraines to mood swings. Even depression. There are other risks as well, such as increased chances of blood clots and breast cancer.

It doesn't surprise me, therefore, why some women want non-hormonal options to prevent pregnancy.

There is a clear need for large-scale clinical trials on new and existing forms of birth control. Yet, despite this, little is invested in this direction. Not only that: apart from the economic question, the approaches are always the same. Or rather, they were until yesterday.

The study conducted by Shrestha at the University of North Carolina chooses a totally new path. The team focuses on antibodies, the Y-shaped molecules that immune cells produce to neutralize infections or foreign particles.

Some women, absolutely healthy but with a condition called immune infertility, they produce anti-sperm antibodies in their reproductive tract that block any pregnancy. Using these antibodies as a scaffold, the researchers designed a series of antibodies engineered to improve their capabilities.

In the first stage, the antibodies were subjected to a "sperm leak test". The researchers quantified how many sperm cells could escape antibody traps in a plastic tube filled with vaginal mucus.

Compared to the original anti-sperm antibodies, the modified antibodies were at least 8 times better in pooling spermatozoa, preventing pregnancy.

The next test it consisted of injecting antibody solutions, followed by (human) sperm samples into the vaginas of several sheep. After just two minutes, the antibody treatment had reduced the number of motile spermatozoa in the recovered fluid samples by at least 97%.

How to apply the method to humans?

This could be done in several ways: a sort of rapidly dissolving film or "intravaginal rings" that allow for a constant release of antibodies, just like a traditional contraceptive, but without the presence of hormones.

We are actively pursuing the development of an intravaginal ring capable of releasing these antibodies and anticipating the insights that will emerge in the years to come.

From the team article

There is still a long way to go in developing this anti-pregnancy solution in humans. Of course, rigorous human clinical studies are needed.

If the method proves effective in preventing pregnancy in further trials, however, this system will have several health benefits for patients. Instead of altering the physiological mechanisms underlying fertility, in fact, topical immunocontraception should allow a rapid return to fertility.

A big difference in the months of delay some women experience even after stopping the use of long-acting hormonal contraceptives.

The research was published in Science Translational Medicine. 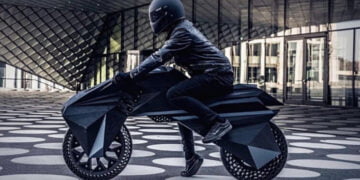 Black e-bike, an interesting example of how 3d printing will affect all production and design processes in the sector ...