A deadly poison that creates a lifesaving drug for transplants and strokes? Each medal always has another face. 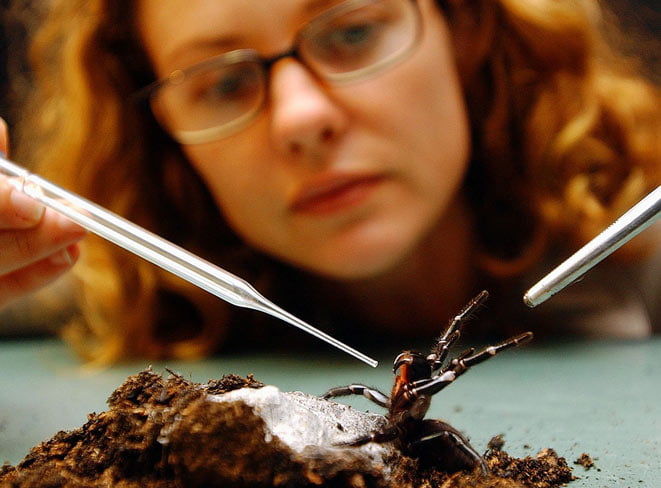 As unlikely as it may seem, the deadly venom of the funnel spider (tegenaria paretina) could prove to be a valuable source of life-saving drugs, including those that kill melanoma and reduce brain damage in heart attack victims.

Adding to these possibilities is new research showing a drug candidate built from a molecule in this poison spider. A drug that can stop the "death signal" that comes from a heart attack by providing a new tool to rescuers.

A poison that cures

The work was done by scientists from the Australian University of Queensland. Through experiments in mice, the team found that administering this particular protein, called Hi1a after a heart attack, significantly reduced the potential for subsequent brain damage. even hours after the event.

"We found that this small protein derived from spider venom, Hi1a, surprisingly reduces brain damage when administered up to eight hours after the onset of heart attack," says Professor Glenn King. “It made sense to test Hi1a on heart cells as well. Like the brain, the heart is one of the body's most sensitive organs to loss of blood flow and lack of oxygen ”.

The team found that Hi1a has the effect of blocking acid-sensitive ion channels in the heart. This in turn blocks the transmission of the death signal and allows more heart cells to survive. There is no drug in the world that can do what Hi1a does to her.

For heart attack victims, our vision for the future is that Hi1a can be administered by first responders in an ambulance, which would truly change the health outcomes of heart disease. It would be especially important away from hospitals, and when every second counts.

A poison that also helps transplants

Not just relief for heart attack victims, however. The poison's "child" drug could also be used to buy time for heart transplants by increasing the survival of heart cells. A solution that would provide crucial extra minutes to transport a heart to be transplanted after it stops beating. Essential minutes to increase the chances of a successful transplant.

Scientists hope to build on these promising first results. The goal is to move to human clinical trials to use Hi1a as a treatment for both stroke and heart disease in the next two or three years.

Not bad for a poison, huh?

The research has been published in the journal Circulation. 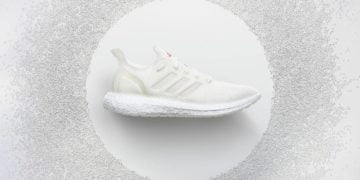