NSO's spyware has been used by authoritarian governments to spy on journalists, leaders and activists around the world. The denunciation of an "all stars" of newspapers and non-profit organizations. 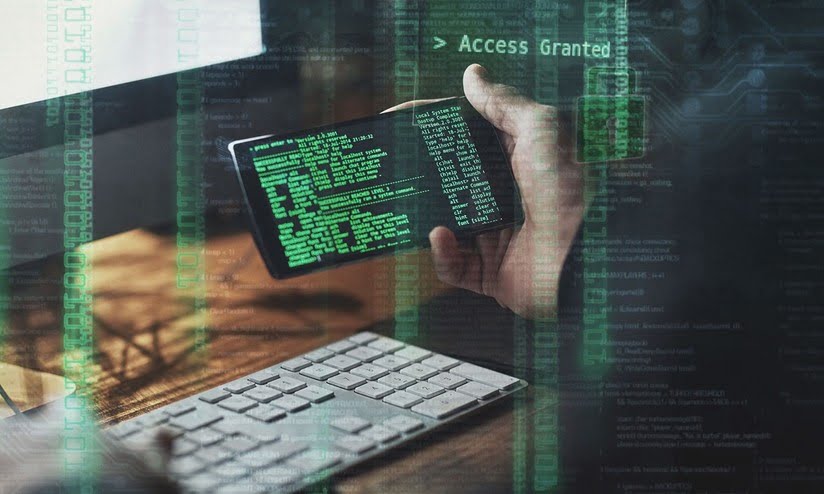 The vast investigation (involving 17 news organizations and non-profit organizations) released on Sunday lifted the veil on a huge scandal. Spyware from the Israeli cyber intelligence company NSO Group has been used to spy on heads of state, Journalists, activists and lawyers around the world.

Because it is important:

Authoritarian governments (explicitly or implicitly) have used this spyware "to facilitate human rights violations around the world on a massive scale." Numbers of over 50.000 people have been leaked, including the family of Washington Post reporter Jamal Khashoggi, who was killed in the Saudi consulate in Istanbul. This is the complaint from Amnesty International, which helped conduct the research. NSO commented on the results calling the report "false". NSO's Pegasus Software Spyware Investigation, known as Pegasus Project, was conducted by a consortium of publications including the Washington Post, the Guardian and 15 other outlets. With them also Amnesty International and the non-profit journalism organization Forbidden Stories based in Paris.

The (huge) list of numbers doesn't necessarily mean spyware has hacked all these phones. According to the consortium, however, they were all potential surveillance targets. Reporters identified "more than 1.000 people in more than 50 countries through research and interviews on four continents," reports the Washington Post. T.The targets included "at least 65 corporate executives, 85 human rights activists, 189 journalists and more than 600 politicians and government officials", along with several heads of state, prime ministers and members of the Arab royal family.

Where does the media go? 5 invasions of artificial intelligence in journalism

The report did not reveal the source of the leak, nor how reporters verified the material.

The defense of NSO

NSO has long rejected criticism of its software, claiming that Pegasus helps solve crimes, fights terrorism and brings criminals to justice. The group announced a broad range of human rights protections in 2019 after being accused of selling its Pegasus spyware to authoritarian governments, including the United Arab Emirates, Saudi Arabia and Qatar.

The NSO attorney Thomas Clare he disputed "inaccuracies" in the report, stating that the consortium "apparently misinterpreted and incorrectly characterized the crucial source data on which it was based".

NSO Group has good reason to believe that this list of "thousands of phone numbers" is not a list of numbers targeted by governments using Pegasus, but may instead be part of a larger list of numbers that may have been used. by NSO Group customers for other purposes.

Spyware: that's not all

Amnesty said in a statement that the media partners of the Pegasus project will publish more stories next week "exposing the details of how world leaders, politicians, human rights activists and journalists have been selected as potential targets for this spyware." 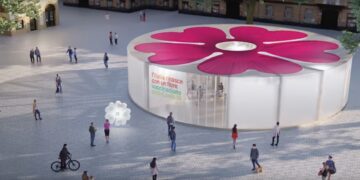 The primrose that Stefano Boeri Architetti has created for the Covid vaccination campaign in Italy like and don't like ....