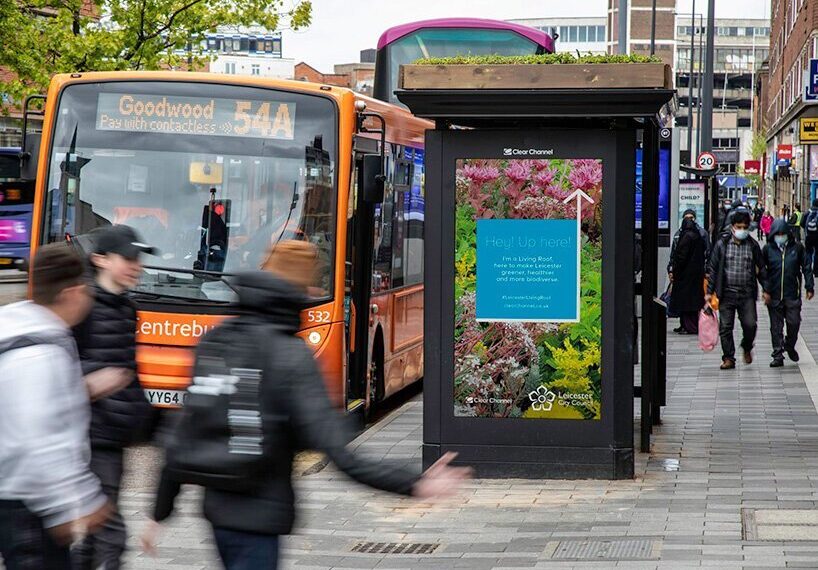 The English city of Leicester is installing a new network of bus stops per api. It consists of 30 stops topped by a mix of wild flowers and sedum plants, a favorite of pollinating insects whose numbers have been falling sharply in recent years.

How is the bus "sanctuary stop for bees" made

These green hubs are essentially, as mentioned, bus stops with rooftop grass and wildflowers that aim to encourage pollination. Shelters that positively contribute to biodiversity and climate resilience. How? In many ways. They absorb rainwater that falls on the roof of the bus stop. They help reduce the urban heat island effect. They capture particulates from the air. In a nutshell, they contribute to making the city greener. Need anything else?

"It's great to see the first of Leicester's new bus shelters appear all over the city," enthuses the Deputy Mayor. Adam Clarke, also responsible for the environment and transport sectors.

We have received a lot of great feedback from people excited to see this re-take on bus shelters take shape as bee and butterfly shelters. It is only the first step towards a "green" conversion of the entire network by 2030. The new bus stops will be the perfect mix of living roofs and solar energy, and we will soon provide an entire zero emission bus station

As living roofs and solar canopies (with intelligent lighting) will gradually be installed in Leicester, similar initiatives are multiplying around the world. Utrecht has already anticipated the English city with 300 similar bus stops, while elsewhere the concepts plan to use the bus shelter network to purify the air and cool the heat islands with effective systems.