The Chinese State Academy has announced its plans to establish a permanent base on Mars within 20 years. The race has begun. 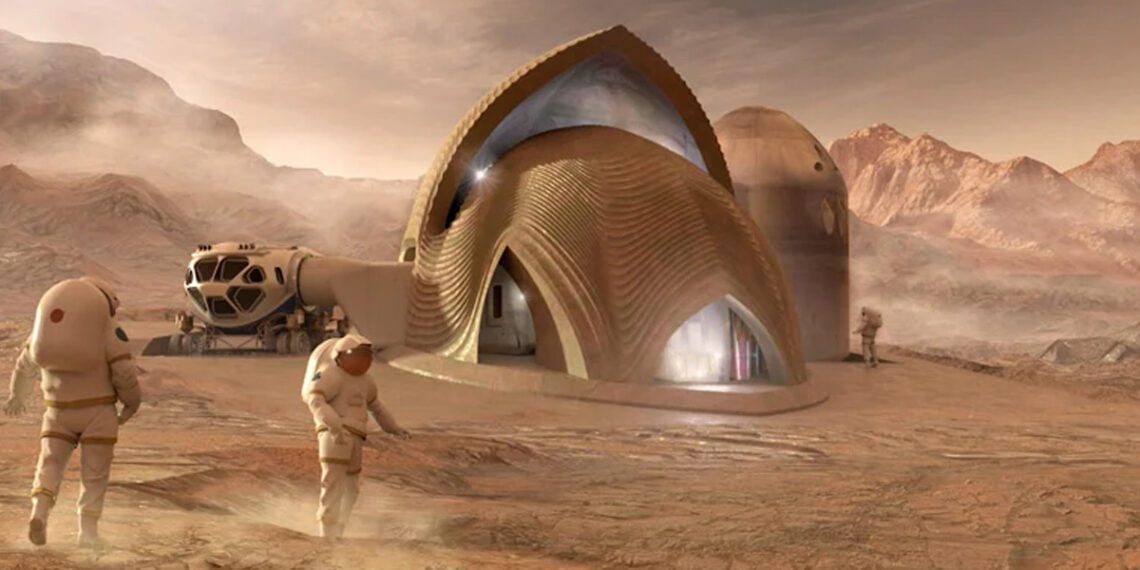 The Chinese State Academy of Launch Vehicle Technology (CALT) announced some ambitious plans to establish a permanent manned base on the surface of Mars.

In a speech at the Global Space Exploration Conference (GLEX 2021), the head of CALT Wang Xiaojun elaborated a three-step approach for future missions to the Red Planet, such as reports on state newspaper Global Times .

The announcement sends a strong signal that China is interested in developing a base for human presence on the Red Planet within the next 20 years or so. It is a timing compatible with that of NASA and SpaceX, and foreshadows an upcoming "space race" that renews that of the 60s between the US and the USSR.

China hopes to start with a mission to return from Mars between 2030 and 2035, as well as a reconnaissance mission, with the aim of finding the best place for a future base. The next is a manned mission, which will start the path to the Martian base.

Starting in 2040, China then hopes to establish a "large-scale Earth-Mars cargo fleet" for "large-scale development of bases and human presence on the Red Planet".

Wang has clear ideas about what China would like to do to send crews to Mars. And he mentions two fundamental elements: nuclear energy and "Sky Ladder". A "celestial ladder".

It is essentially a type of space elevator, which could carry cargo and crews to the moon using only 4% of the cost. It would involve a capsule traveling along a carbon nanotube to a space station before relaunching towards the moon. Somewhat ambitious, isn't it?

These ideas may seem mostly science fiction at this stage. The reflection of a new race is the proliferation of “combative” statements, sometimes for propaganda purposes.

But on the way to a Martian base, China's recent roadmap is truly remarkable. The country of red lanterns managed to send rovers to both the moon and Mars, and established a space station in orbit over the course of a few years.

Those who want to bet on meeting certain deadlines also for the Red Planet may not lose their money.

Food Crayon: with seasoning pastels the aromas are out of line 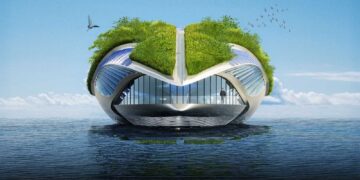 The Belgian designer Vincent Callebaut, who has always been committed to finding solutions to the problem of water shortages that will affect the ...