Russia starts the new generation of fast neutron nuclear power that takes this energy to the highest level. At least that's what Rosatom says. 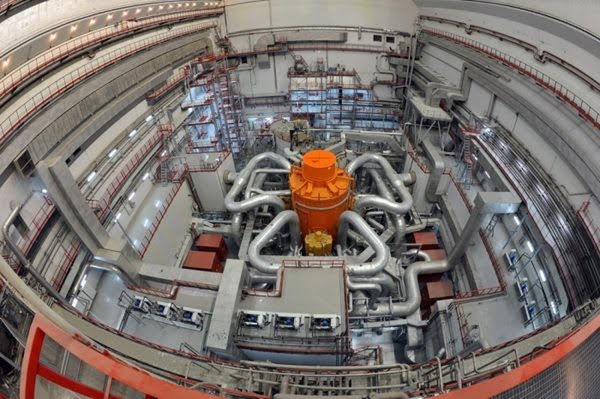 In the city of Seversk the Russian nuclear energy giant Rosatom began construction of the BREST-OD-300, a power unit powered by an innovative fast neutron reactor.

"The successful implementation of this project will allow our country to become the world's first owner of this nuclear technology," says Rosatom's Director General Alexey Likhachev.

Fast neutron technology is a technology that fully satisfies the principles of sustainable development. It does this in terms of the environment, accessibility, reliability and efficient use of resources.

Fast neutrons: nuclear power to the next level?

According to the president of the Kurchatov Institute Mikhail Kovalchuk, the Russian project (for now a 300 MWe experimental unit) aims to take nuclear energy to a new level.

But how does this type of fast neutron reactor work? And what advantages and disadvantages does it bring with it?

The reactor will run on a mixed uranium-plutonium nitride fuel (MNUP fuel), developed specifically for the plant. The control panel will be an integral part of the Pilot Demonstration Energy Complex (PDEC), a group of three unique interconnected structures, which will serve to demonstrate the whole cycle.

There will be a nuclear fuel production plant (for fabrication and remanufacturing), the BREST-OD-300 fast neutron power unit and the radioactive fuel reprocessing plant.

The advantage of fast neutron reactors is their ability to efficiently use secondary fuel cycle by-products (especially plutonium) for energy production.

In addition to having a high regeneration factor, fast neutron reactors they can produce more potential fuel than they consume, and also to burn (i.e. use in the energy generation process) highly active transuranic elements, called actinides.

It would seem not. The lead-cooled reactor design is based on the principles of so-called “natural safety”, which allows you to leave the melt trap.

With the launch of BREST, Rosatom and the entire global nuclear industry are moving forward. Nuclear technologies developed by Russian research organizations and institutes are leading the world energy sector.

The BREST-OD-300 fast neutron reactor is expected to start operating in 2026. The fuel production plant will be built by 2023 and the irradiated fuel reprocessing module by 2024.

Can you still hear that little voice? I do. The past is always hard to forget.

The future, however, sometimes allows us to do so, who knows if this is not the case. 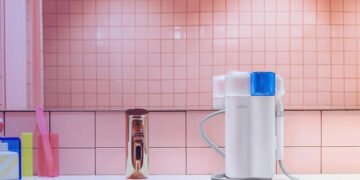 Oral hygiene education for children? Always a battle. This robotic toothbrush could remedy the problem.