The British have declared war on junk food: if a product has too much sugar, salt or fat, it will not be able to advertise for two thirds of the day. 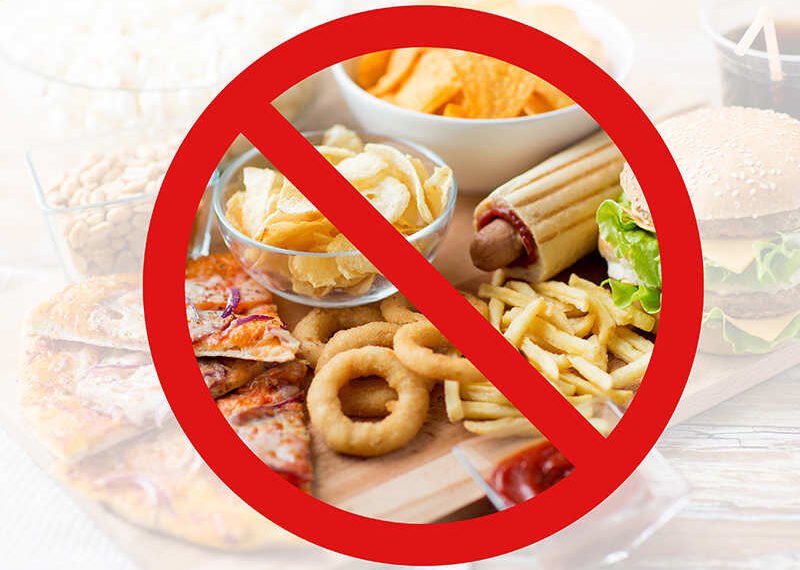 Once in Italy it was said “after Carosello, all in bed”: advertising was an event concentrated in a few minutes, to the point of being a show for children as well.

Today, advertising covers many hours of the day, and is often anything but a show, especially for the little ones. Perhaps this is why the British government will soon implement nationwide restrictions on television ads promoting junk food.

Junk food: as dangerous as smoking and alcohol

As part of a broader (and necessary, I would say) fight againstobesity, ads for junk food rich in sugar, fat and salt will not be allowed on TV between 5:30 am and 21:00 pm.

A historic measure, which can lead the way to other countries.

According to a 2020 report by the British National Health Service, the majority of adults in those parts are overweight or obese: 67% of men and 60% of women. What's worse, however, is that 20% of children by age 6 have been classified as obese.

Obesity enemy number one: junk food is his right hand

I think we are taking the right approach. I think it is important to send a message. I fear we have a national obesity problem and we need to address it.

Boris Johnson, English Premier, in a intervention to the BBC

Fighting junk food is not only good for weight, but for overall health. We have just seen during the COVID-19 pandemic how excess weight can be one of the comorbidities in serious diseases.

Sending a signal through food advertising is entirely correct.

From late 2022, TV commercials promoting foods such as ready meals, chicken nuggets and battered fish will not be allowed outside the designated timeframe either.

The new junk food policy applies to both live and on demand programs. And it doesn't apply to companies with fewer than 250 employees.

The ban will do no harm to companies: only to their "dirty" business. They will still be able to promote their products, as long as they are healthy.

An example: if a company has sugar-packed breakfast cereals, that will count as junk food - they won't be able to advertise it. If he also has a healthier line, that will be able to enter the commercials. 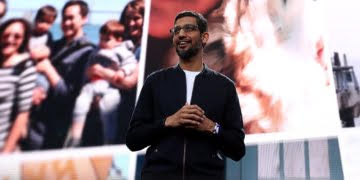 Google has decided to talk to us. After the first voice assistants, like Siri or Cortana, now they come in a ...