Will an earmuff replace the traditional breathalyser? Tokyo University research finds the quick alternative to blowing drunk into a contraption. 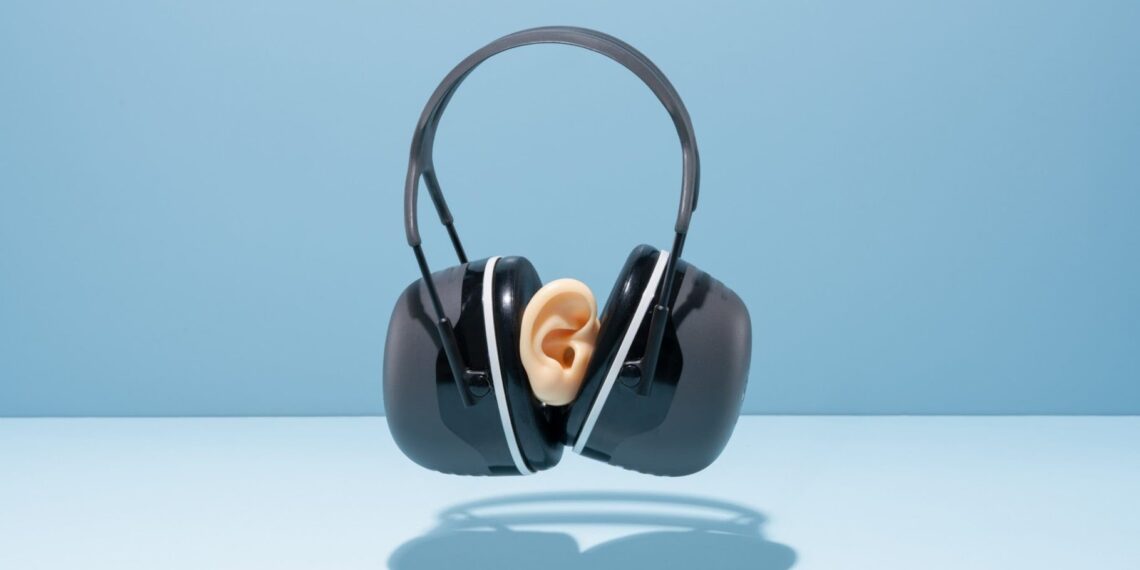 When someone is really drunk, it may not be very easy to blow into a balloon, or into a breathalyser.

Thankfully, there may soon be a more passive but equally accurate alternative, in the form of an earmuff that measures levels of alcohol in the blood.

How a breathalyzer works

A breathalyser works by measuring the levels of ethanol in a person's breath, which correspond to the levels in the bloodstream. Ethanol is also released through the skin, although the concentrations are too low for an accurate reading on most parts of the body. Not only that: the presence of sweat glands in the skin can alter the readings.

In search of a more reliable alternative, the scientists of the Tokyo Medical and Dental University instead they looked at the ears.

Not only is ear skin known to release more ethanol than skin on areas such as the hands or arms, but it also contains relatively few sweat glands. With this premise, the researchers began modifying a normal pair of earmuffs to make a breathalyser.

How the breathalyzer cap works

In the resulting experimental system, the filtered air passes into one of the sleeves via a tube that runs through a hole in the upper part. Air passes through the sealed chamber that surrounds the ear. It collects the emitted ethanol gas as it does so, and is finally extracted from the sleeve via a tube at the bottom.

That bottom tube goes to a separate device known as a bio-sniffer. When “excited” by ultraviolet light, a sensor inside that bio-sniffer emits a fluorescence in the presence of ethanol gas: the higher the concentration of ethanol, the more intense the fluorescence.

In laboratory tests, the team placed the breathalyser earmuff on three male volunteers who had each consumed a certain amount of alcohol. At regular intervals over the next 140 minutes, their blood alcohol levels were checked with both earmuffs and a conventional breathalyser. The readings from the two devices were consistently similar.

It is now hoped that, once developed further, the technology can be used as an alternative to the breathalyser. And perhaps also as a means of detecting different gases released by the skin in the presence of diseases.

An article on the research, led by Prof. Kohji Mitsubayashi, was published in Scientific Reports. 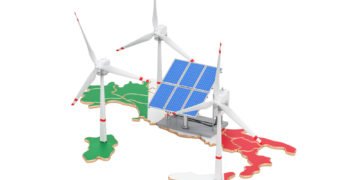