The headquarters of the Chinese smartphone maker is a seamless circular skyscraper - a great proof of design. 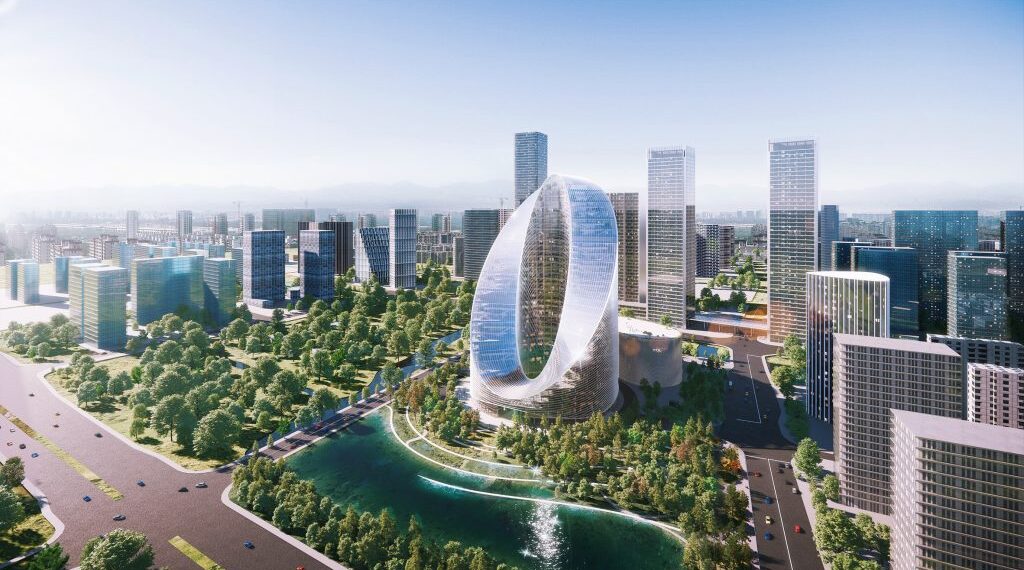 Danish architecture firm BIG designed a research and development building called the O-Tower for the headquarters of the Chinese smartphone manufacturer OPPO in Hangzhou.

Described by BIG as being shaped like an infinite ring, the skyscraper was designed to “connect earth and sky in a continuous cycle of collaboration”.

According to the study, the shape of the building is in line with the design style of OPPO, the largest smartphone manufacturer in China.

The O-Tower, the skyscraper in loop

“Technology at its best should be a seamless life extension,” says the BIG partner Brian Yang.

OPPO's new R&D headquarters embodies this idea. He casually settles into Hangzhou's picturesque wetlands as he confronts the dense urban fabric on one side and the natural landscape on the other.

Brilliant architectural proof for a headquarters

O-Tower “frames” an open park, which will be built inside the Future Sci-Tech City of Hangzhou and will represent a bit of the symbol of the business district.

The tower will rise next to a natural lake and a park of 10.000 square meters.

In addition to being designed to be a landmark, the circular headquarters is designed to increase the amount of natural light and air entering the offices.

"Each element is intrinsically intertwined in forming the ring, a manifestation of the simplicity of design that is an intrinsic part of the OPPO brand."

More than a headquarters, a dynamic building

The OPPO headquarters will be wrapped in an adaptive facade with slats oriented according to the position of the sun to minimize solar gain.

Another beautiful project for the Danish architecture firm BIG after the mammoth project by sustainable city in Malaysia. 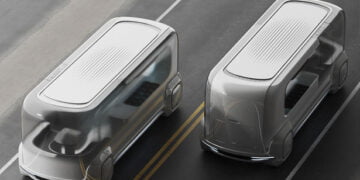 Ordering dishes and seeing them delivered directly from a mobile kitchen: this is the concept behind Streat.