Superconductors can really change the history of energy. Many problems have been solved: here is the step needed to reach the finish line. 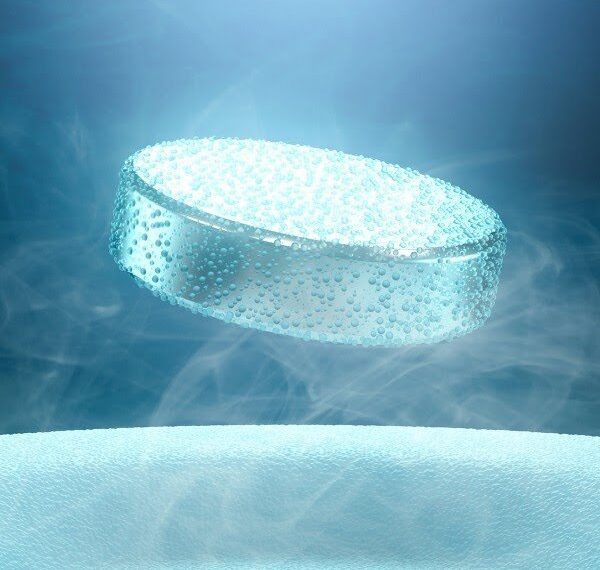 Electricity has transformed the world by making possible many innovations, such as new appliances and faster communications. Superconductors Could Revolutionize Everything Again: if only physicists could figure out how to make them practical.

It occurs when a material stops resisting an electric current. In other words, it is frictionless electricity. Materials that facilitate this easy, resistance-free flow are called superconductors.

5% of the electricity generated in the most industrialized countries is wasted in transmission and distribution, costing consumers tens of billions of euros every year.

It is generated when electrons flow from one atom to another. Right now, daily life is powered by electricity which has to overcome many resistances. This resistance causes typical conductors, such as copper wires, to lose energy whenever an electron moves. This inefficiency comes in the form of released heat.

This resistance is to blame if your laptop overheats, your batteries run out and your light bulbs burn out.

But if we used superconductors (materials that don't lose energy when electrons move), all of our electrical devices (and entire electrical grids) would have a serious efficiency upgrade.

Superconductors, wonders on the rocks

In fact, we already have superconductors today. Most of them are used to power body scanners in hospitals, such as MRIs.

But today superconductivity depends on cooling the material to extremely low temperatures, most of the time to freezing. For obvious reasons, this would certainly not be practical for cell phones or personal computers.

If we want to unlock the widespread commercial potential of superconductors, we will have to raise the temperature. For decades, scientists have been looking for superconductivity at room temperature.

Late last year, they found it.

In October 2020, scientists from the University of Rochester announced to have reached superconductivity at only 10 ° C, in a material composed of hydrogen, sulfur and carbon.

Previously, the highest temperature for superconductivity was -13 ° C in 2018.

In just two years, science has gone from working with a hypothermic temperature to a nice, mild autumn day.

Ranga Dias, the mechanical engineer who led the research, thinks this was a turning point.

This can truly turn the whole world upside down in terms of technology. This is why so many researchers are putting all their effort into making it a reality. In 10, 15 years we will probably see a different world.

What's missing to do?

Achieving superconductivity at room temperature is a huge undertaking, but there is a problem, which is almost as big as the temperature problem.

To make the superconductors work at such high temperatures, Dias and his team had to apply pressure, a lot of pressure. They had to squeeze the material at 267 gigapascals - more than 2 million times the Earth's atmospheric pressure.

“People have always talked about superconductivity at room temperature,” he says Chris Pickard, a materials scientist at the University of Cambridge. "They may not have appreciated very much that when it happened, we did it under such high pressures."

This high pressure requirement will keep the superconductors at room temperature still in the lab for now.

The future of superconductors

With the temperature issue sorted out, scientists are looking for superconductors capable of operating even at ambient pressure.

Finding superconductors of this type would open up many commercial options that at the moment seem like only a dream: MRI could become more powerful and help doctors diagnose diseases earlier. Quantum computers would reach the mass market: all of our electrical devices would become faster and longer-lived.

Scientists use computer calculations to guide their research. These calculations help determine the structure and properties of the material they are looking for.

Paul Chu, founding director and chief scientist of the Texas Center for Superconductivity at the University of Houston, believes in the enormous potential of this technology. And he is right.

If we can stabilize the superconductors we can change the world.