The French government takes a position on short-haul air travel, to cut emissions, in favor of train travel. Tiny, but positive size. 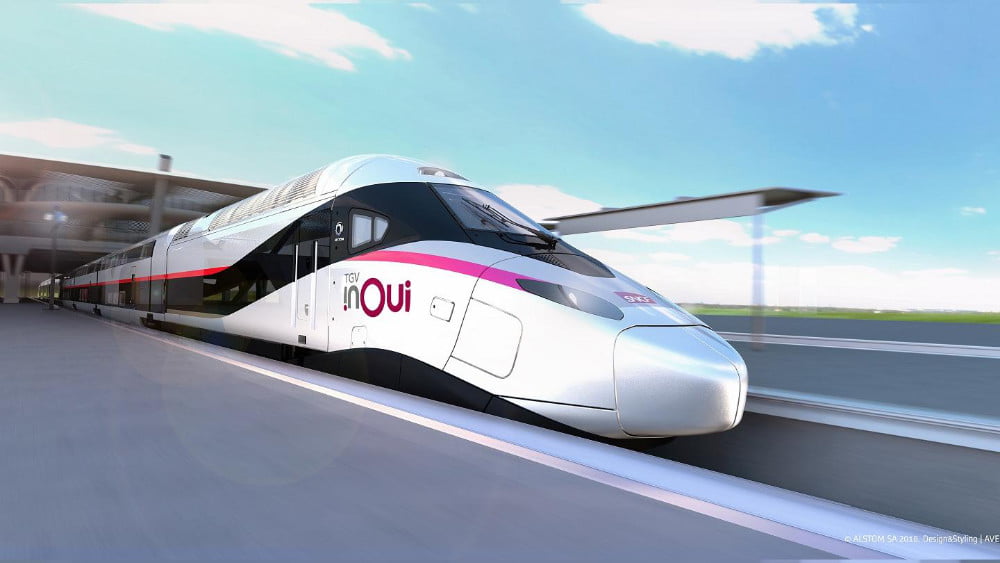 News in its own way: on Sunday the French National Assembly voted to ban some short-haul air travel in favor of train travel. If the measure were formally approved, it would mean the end of domestic flights on routes where the journey can also be completed by train in 2,5 hours or less.

One of the richest nations in the world takes a clear stance on the need to reduce carbon emissions. However, there will almost certainly be less impact than previously thought, not least because connecting air travel will not be affected. Yes, international travelers will not have to worry about having to go from the airport to the French rail system, albeit at high speed.

Of course, the France has a network of high-speed trains that we in Italy can only look upon with envy. But the French government is "mammone" with the national airline as we were for the (almost) lamented Alitalia.

Last week the French government announced major investments (worth over 4 billion euros) in Air France. The purpose? Predictable and understandable: to help that airline as it resists the pandemic.

We know that aviation contributes to carbon dioxide and that due to climate change we have to reduce emissions. Likewise, we must support our companies and not let them fall by the wayside.

A small good example, therefore, is that of cutting short-haul air travel. Tímido, but good.

A greater and widespread effort would be needed, however. Time is running out.