The future? Everything to "remove": here is the subtractive approach

For everyone, rebuilding and progressing means adding, adding, adding, more and more things and bigger and bigger. But what if the future meant taking away? A study tells us that the subtractive approach is what could save the planet. 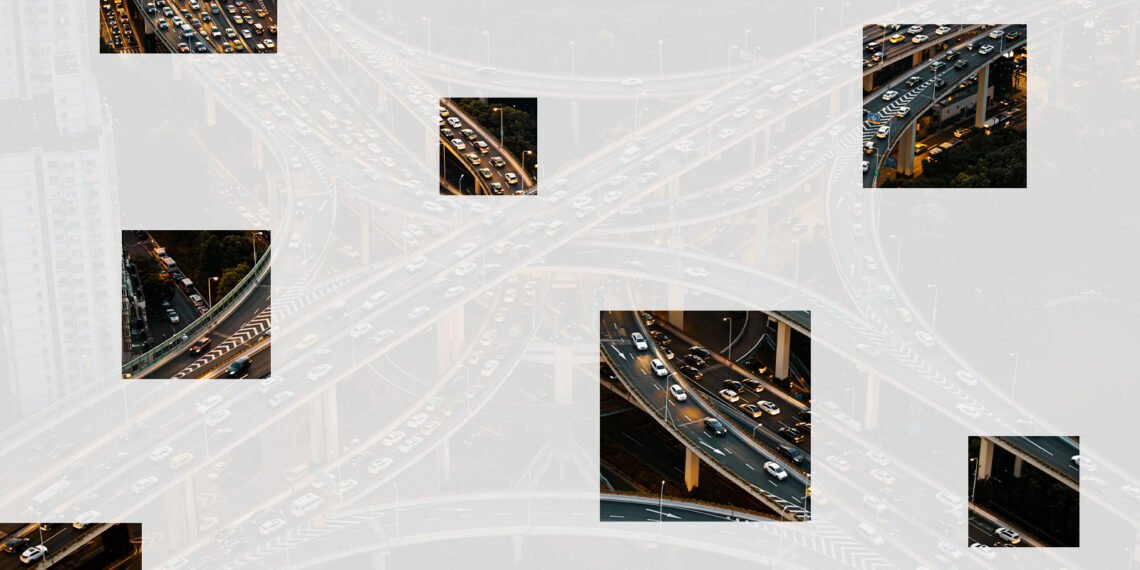 The pandemic continues to go crazy, but the world is already looking at a phase, that of rebuilding. Take advantage of this "social clean slate" to recover from the recession, tackle climate change and bring the planet's infrastructure into the modern era.

The discourse focuses on "great works" and on the narrative of infinite progress. Rebuilding means doing more and bigger things. But what if we first reasoned on a simpler thing: remove what doesn't work?

We are always driven by a predefined impulse to build big things to solve big problems. A new research published in the journal Nature instead suggests that people often overlook the option of removing elements and not just adding new ones, even when the simpler solution is better. Behavioral scientists argue that a "subtractive" approach could be useful in addressing global problems, including that of the climate crisis.

Especially right now, there is a strong push to focus on repairing or rebuilding the existing infrastructure, which is in some ways a form of status quo thinking. There are many ways in which removing infrastructure could help the environment, whether it be cutting down highways, saying goodbye to dams, or removing a sidewalk.

Research on the subtractive approach

Over the course of several experiments, the researchers tested how people solved problems. Simple things like building with Legos, planning an overcrowded day trip itinerary, or organizing a menu based on ingredients. The team found that people often refuse to proceed by abduction unless forced to. As if to say: even if adding something costs 10 and removing something costs 5, people always tend to add.

Gabrielle Adams, professor of public policy and psychology at the University of Virginia, co-author of the study.

In the future, learning to "remove well" can give us many solutions. Limiting ourselves to reduce, reuse and recycle will not bring down climate change, because emissions are already out of control. We should seriously start working for remove emissions (something is moving, but slowly).

What does this mean in practical terms? What can we actually "take away"?

The subtractive approach applied to reality could mean adapting to storms by eliminating pavements or digging holes to absorb water. Adapt to the rising sea by replacing artificial barriers (which could further erode the coasts) with "living coasts"made up of plants, sand dunes and other natural elements. It could also simply mean removing an old highway, as it did Seattle, giving way to parks, public transport or affordable housing.

It's easier to get excited about creating new, brilliant, and attention-grabbing technology. This is why smart refrigerators exist. Words like "geoengineering"are suggestive, but spraying aerosols into the air to cool the planet by blocking the sun's rays could make the situation even more complicated.

The fundamental problem with climate change is that we have ruined this great system that we don't understand. Adding more and more things just introduces more complexity and uncertainty. On a global scale, taking away is better. Many subtractive solutions tend to be better.

Easy to say, but to do? The real world, of course, isn't as simple as a city built with Legos. Subtraction, in other words, is a compelling idea that starts to get a little confusing if we think about it too much.

Maybe we just have to start thinking on a large scale as the author and presenter Marie Kondo teaches: keeping only the things "that arouse joy".