The turnaround in the fight against climate change can also be seen from this: investing is no longer an expense, but brings tangible gains, economists say. 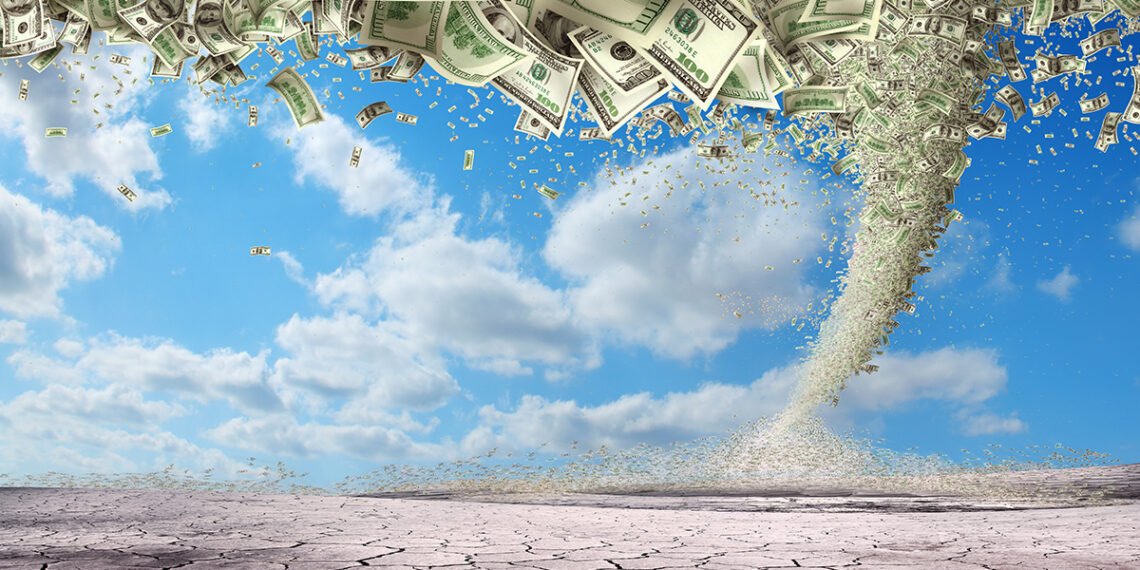 A growing number of economists say the world should take "immediate and drastic action" to tackle climate change. according to a poll released Tuesday.

And it is not a question linked only to the health of the planet and of people (which would already be enough for me and would advance, however). It is also a question of economic convenience.

Not taking action against climate change could cost the world about $ 1,7 trillion a year within the next 4 years. And the damage would grow to about THIRTY trillion annually within the next 50 years, according to the estimates of 738 economists from around the world surveyed by theInstitute for Policy Integrity of New York University.

"People joke that economists never agree," he says Derek Sylvan, strategic director of the Institute, among the authors of the survey. "This time there is a very strong consensus on the economic advantage of climate actions"

Three quarters of respondents firmly agreed that drastic action should be taken immediately. That's a 50% increase over the economists surveyed by the same institute just 6 years ago.

On achieving net zero emissions by 2050, two thirds of the economists interviewed agreed on the convenience of climate action. Convenience, yes sir. For these economists, the investment costs towards this global goal would be outweighed by the economic benefits.

The benefits of climate action and zero emissions

The benefits of the ecological transition would include the prevention of natural disasters, the conservation of infrastructure and coastal assets, and the protection of food supplies. Significant savings.

For this to happen, however, scientists warn that the milestone must be crossed by 2050.

The huge consensus of economists

I am surprised that so many economists view zero-emission investments as “economically desirable”, even in the short term. This is a fundamental signal, in my opinion, of a world that is starting to change direction decisively.

Most of the international climate economists surveyed said they were most concerned about climate change over the past five years. The most common reason they provided was the escalation of recent extreme weather events, which included climate-related fires and heatwaves.

The world saw more than 7.300 major natural disasters between 2000 and 2019, which killed an estimated 1,2 million people and caused damage for an estimated 3 trillion in damage, according to the United Nations Office for Risk Reduction. disasters. In the previous 20 years, however, there were about 4.200 disasters, and led to 1,19 million deaths and 1,6 trillion dollars in losses.

Anyone who "loses" by investing in the fight against climate change is known. Even those who lose, however.

Climate damage a Bill Gates o Jeff Bezos they are much less than those suffered by a family of four living below the poverty line. And this is an evaluation that is not just a matter for economists, on the contrary.

As a society we need to express an important reflection on this, and balance the weights. 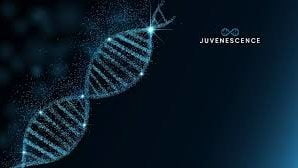 Founded in 2016, Juvenescence is the company that is creating an "ecosystem of longevism" and is gathering a boat of ...

10 high-tech pocket gadgets to use every day