As many as 5 new star systems are located at the right distance from their star (or their stars) to host oceans and life. When is the first photo? 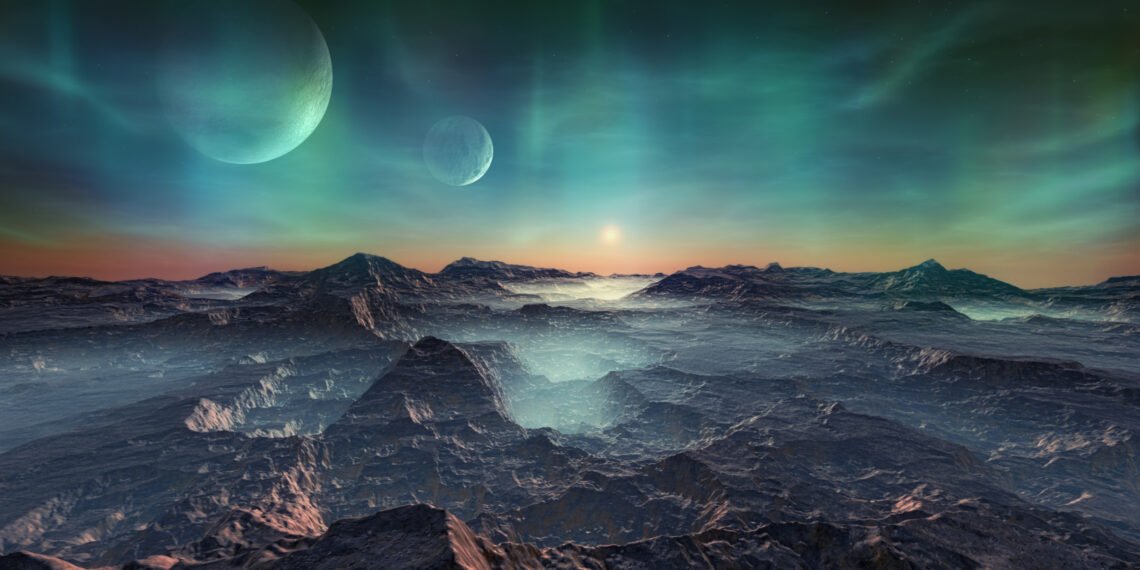 Almost fifty years ago the creators of the Star Wars saga invented a habitable planet called Tatooine. Its peculiarity? That of revolving around a pair of stars, in the light of a double sunset.

Astronomers have just found startling evidence pointing to five star systems (Kepler-34, -35, -38, -64, and -413) that could support life, according to a new study. published in the journal Frontiers in Astronomy and space sciences.

In other words, we have just taken five steps towards the possibility of finding life beyond our solar system.

A newly developed mathematical structure allowed the discovery to researchers from the University of Washington and New York University in Abu Dhabi. The team found that these five star systems (2.764 and 5.933 light-years from Earth, in the constellations Cygnus and Lyra) each have a 'permanent habitable zone'.

A habitable zone is a region of space near the stars where liquid water can form and remain on the surface as it does on Earth. One of the systems, Kepler-64, has at least four such stars.

"Life is very likely to evolve on planets located in the Habitable Zone of their system, just like Earth," he says. Nikolaos Georgakarakos, study author and research associate of New York University Abu Dhabi. “For the first time we see that Kepler-34 -35, -64, -413 and especially Kepler-38 are suitable for hosting Earth-like worlds. Worlds with oceans ".

They pop up all the time

Scientists generally think that most stars are home to planets, and the discovery of additional exoplanets has accelerated continuously since 1992.

The habitable areas around the star systems "The Five Kepler" they are between 0,4 and 1,5 astronomical units (UA, the distance from the Earth to the sun), and from distances between 0,6 and 2 AU from the center of their stars.

These star systems will be the focus of much interest in the next decade, with the launch of several new telescopes for hunting exoplanets.

And in not too long, I hope, we will end up with images of other "blue planets" like ours. 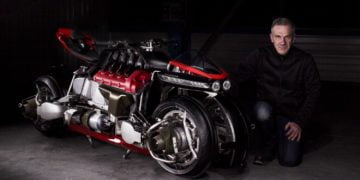 The LMV 496 is an electric motorcycle with a range of 99 kilometers: with a button the wheels are raised from ...