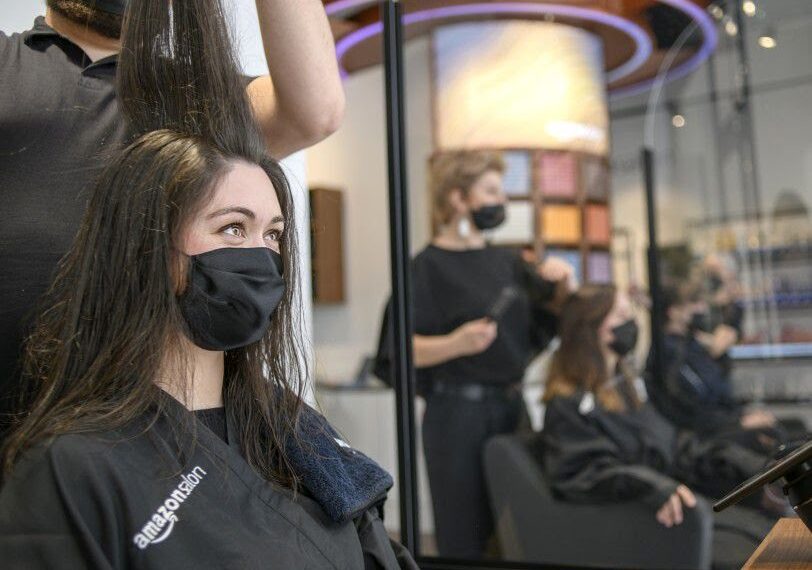 It will be a place where Amazon aims to test new technologies for the general public in a real and "probative" scenario.

Amazon Salon, Bezos is a hairdresser

The hair salon will occupy over 1.500 square feet on Brushfield Street in London's Spitalfields, where Amazon says it will initially experiment with the use of augmented reality (AR) and technology "point-and-learn". It is a system that allows customers to indicate products on a shelf and acquire more information through videos and other content that appears on the display.

To order the products, customers will scan the QR code on the shelf, which will take them to the Amazon purchase page for the item, which they can add to their cart and then check out.

La AR technology salon, meanwhile, will be used to allow clients to experiment with virtually trying on different hair colors before dyeing them a new shade.

Amazon hairdresser, the last category of a long series

Amazon has already entered the market of convenience stores, grocery stores and other brick and mortar stores, where it is innovating with new technologies. In his Amazon Go offers cashless payment, smart shopping carts and biometric systems.

It's unclear whether Amazon actually has the ambition to be in the hair salon business. From rumors it appears that the show will largely serve as a testing ground for new technologies that Amazon will want to sell to other retail customers in the future, or perhaps roll out into stores across other merchandise categories.

In the case of augmented reality, Amazon may want to collect data on customer experiences to leverage on their shop.

Amazon makes it clear that its goals are not related to the hairdressing business. Bezos' company describes the salon as an “experiential place where new products and technologies are presented,” and notes that it has no plans to open any more salons at this time.

Amazon has not detailed the type of data it will collect from customers using the salon. Admittedly, the fact that he is capturing customer images for the virtual hair color test raises doubts as to what he intends to do with the collected data. Will the “hairdresser” database be used only to test technologies or for something else?

As many recall, Amazon has a complicated history with its use of technologies such as facial recognition and biometrics, having sold biometric facial recognition services to law enforcement in the United States. Its facial recognition technology has instead been the subject of a data privacy lawsuit. And his Ring camera company continues to work in partnership with the police. Customers should be informed if they are participating in an Amazon research project, and not just having fun with new technology products.

Like other Amazon brick-and-mortar stores, the hair salon will only be open to employees before offering bookings to the wider public in the weeks to come. 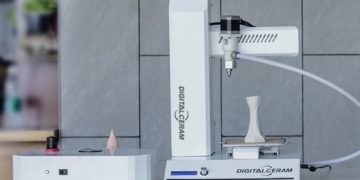 Digitalceram, a 3D printer for ceramics, has a different approach to respect the characteristics of this so malleable material, but ...