The study opens up the potential for new ecological, sanitary and forensic applications of environmental DNA, now used only for the analysis of aquatic environments 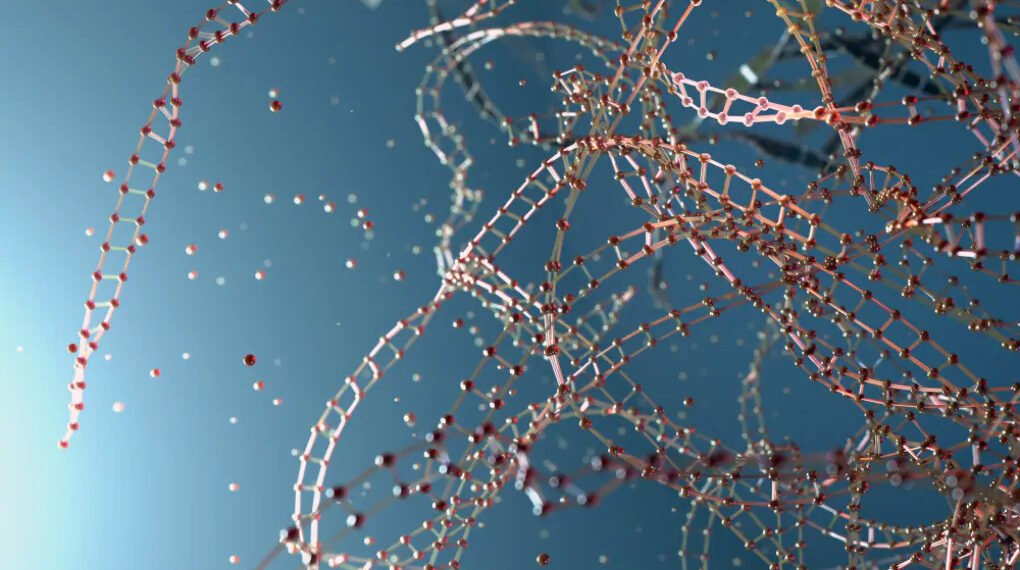 in Environment, Medicine
⚪ Reads in 3 minutes

As they interact with each other, living organisms such as plants and animals lose DNA in the surrounding environment. In recent years, this environmental DNA (known as eDNA) has become an important tool. It helped scientists, for example, to identify species found in different environments.

However, although a number of environmental samples, including soil and air, have been proposed as sources of eDNA until now, most studies have focused on collecting eDNA from water.

Environmental DNA collected from the air

In this proof-of-concept study, published in the magazine peerj, the researchers investigated whether eDNA could be collected from air samples and used to identify animal species. They first took air samples from a room that had housed naked mole rats, and then used existing techniques to verify the DNA sequences within the sampled air.

Note how Heterocephalus Glaber, is a kind of social rodent living in underground colonies.

Using this approach, the research team showed that air sampling could successfully detect mole rat DNA within the room. Scientists also found human DNA in air samples, suggesting a potential use of this sampling technique for forensic applications.

The doctor Elizabeth Clare, senior lecturer at Queen Mary University of London and first author of the study, said: "The use of eDNA has become a topic of growing interest within the scientific community, particularly for ecologists or environmentalists seeking of efficient and non-invasive solutions. ways to monitor biological environments. Here we provide the first published evidence to demonstrate that eDNA animal it can be collected from the air, opening up further opportunities to investigate animal communities in hard-to-reach environments such as caves and burrows. "

The research team is now working with industry and third sector partners to bring some of the potential applications of this technology to life.

What started out as an attempt to see if this approach could be used for ecological assessments has now become much more. Environmental DNA has potential applications in forensics, anthropology, and even medicine

The possible applications of environmental DNA

In addition to the forensic and environmental ones, there are very interesting applications for the near future. For example, environmental DNA analysis could help us better understand the transmission of airborne diseases such as COVID-19. At the moment the guidelines for social distancing are based on physics and estimates of how far the viral particles can move, but with this technique we could actually sample the air and collect real-world evidence to support those guidelines.

To discover that we are moving in a world where information is not just what we hear.