A four-day work week? The Spanish proposal will involve over 200 companies and could give us important indications. 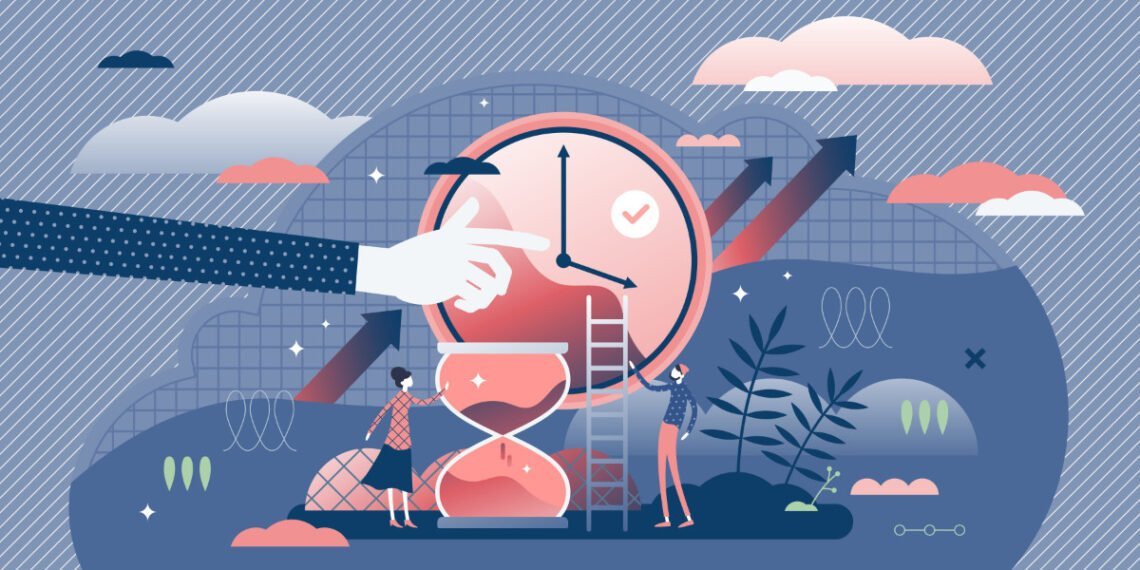 For years, proponents of the four-day workweek have argued that this choice could lead to higher productivity and a better work-life balance. This prospect gains credibility in some countries amid the pandemic coronavirus, which has brought drastic changes to the way people work.

Spain is about to test it live. The country is poised to become one of the first to experiment a 32-hour work week, which would allow workers to spend less time in the office for equal pay.

It is not clear what exactly the pilot program will be: an industry ministry source said to the Guardian that the details are still under negotiation: including the companies involved and the duration of the experiment.

Will the pandemic open the door to a four-day work week?

The test was proposed by More Country, a left party that advocates one simple thing: longer hours do not necessarily lead to greater productivity. Más País is now in talks with the Spanish government to finalize the exact details of the agreement. Second the Spanish media, the four-day workweek pilot program aims to reduce risk for employers. The government would compensate for the difference in wages caused by the shorter working hours.

"Spain will be the first country to embark on a process of this magnitude," he said told the Guardian Héctor Tejero, by Más País. "A pilot project like this has not been undertaken anywhere in the world."

The experiment is expected to cost around 50 million euros for three years, and will start this fall.

Although the push to reduce the work week to four days was already gaining support before the pandemic, the radical reversal of office life made the idea more viable for politicians around the world. Current parental leave programs already mean that many employees are already paid to work fewer hours per week (or even zero hours).

In May, the proposal it also came from the New Zealand prime minister Jacinda Ardern.

The crisis has also led to a greater push to draw a clearer line between professional life and home life. For employees juggling work and caring for young children, for example, even a standard 40-hour week can be overwhelming. Moving to a 32-hour work week would mean "putting mental health at the center of the political agenda," he written on Twitter during the weekend Iñigo Errejón, leader of Más País.

Large companies like Microsoft have experienced a four-day workweek in the past, but the Spanish pilot program would be much larger in scope. Más País calculates that the budget should be sufficient to allow about 200 companies to participate. This means that anywhere from 3.000 to 6.000 workers would regularly have three-day weekends.

Once again Spain leads the way

Spain was one of the first Western European countries to limit the working day to eight hours. Advocates of the four-day workweek say working fewer hours could also go a long way in countering the high unemployment rates that threaten social stability.

All that remains is to watch this umpteenth experiment, hoping it will provide us with good signals.

No towel, Viatek is a jet of air for the body 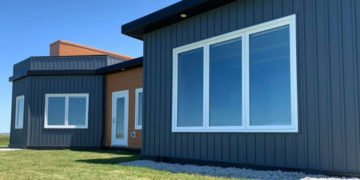