Quantum and infinitely small mechanics also play a role in our DNA, although we still don't know what its weight is. 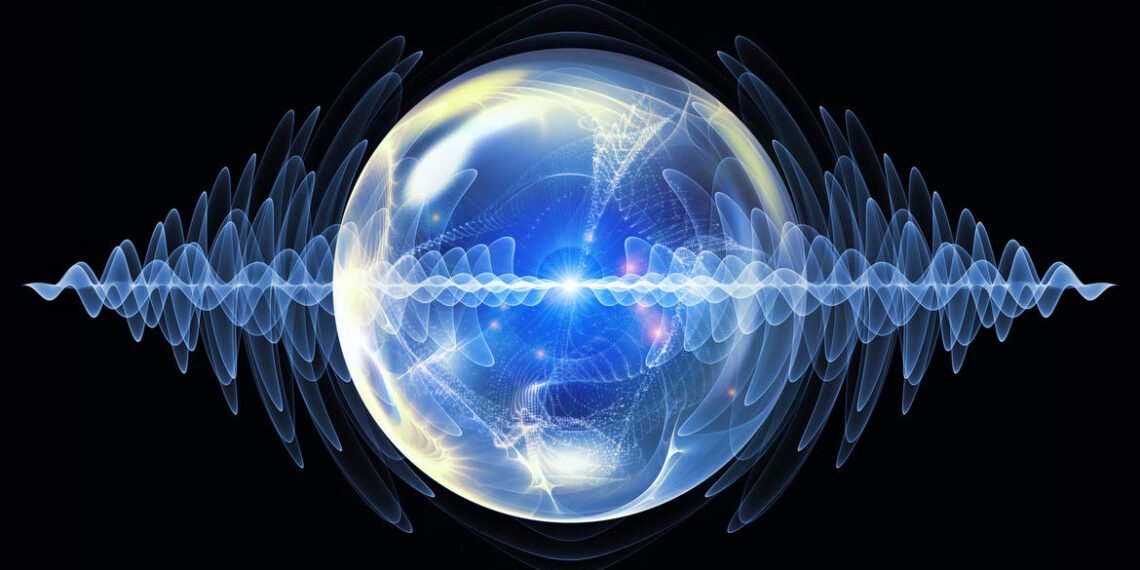 An innovative study confirmed that quantum mechanics plays a role in biological processes and causes mutations in DNA.

Although it is already nearly a century old, quantum biology is still an emerging field of science. Examine whether the subatomic world of quantum mechanics plays a role in living cells. It is an interdisciplinary field by nature and brings together nuclear physicists, biochemists and molecular biologists.

A research paper was recently published in the journal Physical Chemistry Chemical Physics. A team from the Leverhulme Quantum Biology Doctoral Training Center of Surrey used computer simulations and quantum mechanical methods to determine the role played by the proton tunnel (a purely quantum phenomenon) in spontaneous mutations within DNA.

What is proton tunneling

Il proton tunneling it involves the spontaneous disappearance of a proton from a position and the reappearance of the same proton nearby.

The research team found that hydrogen atoms, which are very light, provide the bonds that hold the two strands of the DNA double helix together. These atoms can, under certain conditions, behave as scattered waves capable of existing in multiple positions at the same time, thanks to proton tunneling. This causes these atoms to occasionally be found on the wrong DNA strand, leading to mutations.

Although the duration of these mutations is short, the Surrey team revealed that they can survive the DNA replication mechanism in cells and could have health consequences.

Doctor Marco Sacchi, project leader and researcher of the Royal Society University is very clear. “Many have long suspected that the quantum world (which is weird, counterintuitive and wonderful) plays a role in life as we know it. The idea that something could be present in two places at the same time might be absurd. But this always happens in quantum mechanics. Our study confirms that it always happens in the quantum world and our study confirms that quantum tunneling also occurs in DNA at room temperature ”.

Louie Slocombeco-author of the study says: “There is still a long and exciting road ahead of us to understand how biological processes work at the subatomic level. However, our study and countless others in recent years confirm that quantum mechanics plays a role. In the future, we hope to investigate how quantum mechanics generates genetic mutations “.

This work consolidates quantum mechanics and quantum biology as the most exciting fields of scientific research in the 21st century. 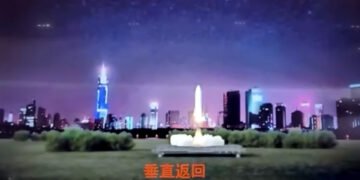 China presents its plans for a suborbital flight system. The similarities with aircraft are immediately apparent ...