Niantic demonstrates in a demo the possibilities that AR games will offer to users with the advent of 5G: they could be a "killer app". 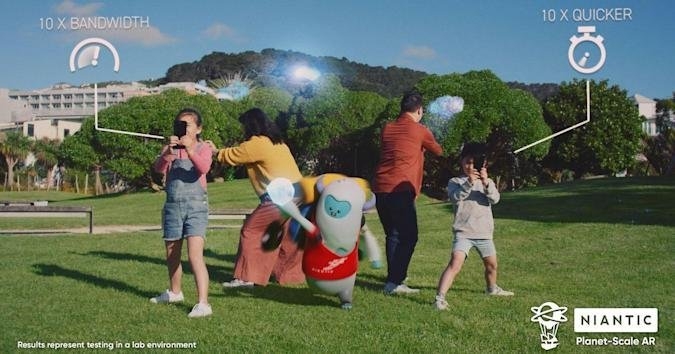 Niantic has subverted the world of mobile gaming by forcing gamers to venture outdoors with Pokémon Go. The game was an instant global success and its popularity has not waned over the years, with periodic peaks.

Now, at the beginning of the 5G era, Niantic is showing its approach to social media Gaming in new generation augmented reality. An image of the AR glasses that Niantic is developing circulated around the web some time ago. Today, a multiplayer demo was unveiled that shows an overview of the scale on which future 5G games will develop.

The shape of the games to come

By borrowing elements from its current range, including Pokémon Go e Harry Potter: Wizards Unite, the new game Codename: Urban Legends sees players work together to cast spells on monsters big and small, cute and scary. The demo shown by Niantic looks a lot like the Japanese anime Dennou coil, a mystery about a group of young people living in an increasingly virtualized world.

Here is the video of the demo released by the company.

Niantic has already reached out to several major mobile operators to test the game online, including Deutsche Telekom, Globe Telecom e Verizon. Initial results show that 5G allows the game to handle up to 10 times the number of simultaneous players and it also improves latency by up to 10x. Further on, Niantic says the new network will also improve gameplay by allowing for longer phone battery life.

Companies are hoping that AR will prove to be 5G's “killer app”. And the premises are all there. AR games such as those from Niantic or the developers already at work will be a giant tow for a new generation of gamers and users. 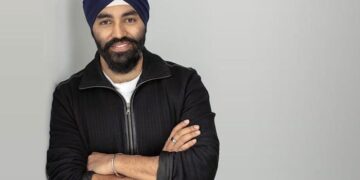 The CEO of the Finnish company is certain: Oura Ring and the other new generation wearables will anticipate problems by changing ...