Virtual reality has imposed itself strongly from 2000 onwards: how will it evolve according to the current pace? Towards an experience indistinguishable from reality 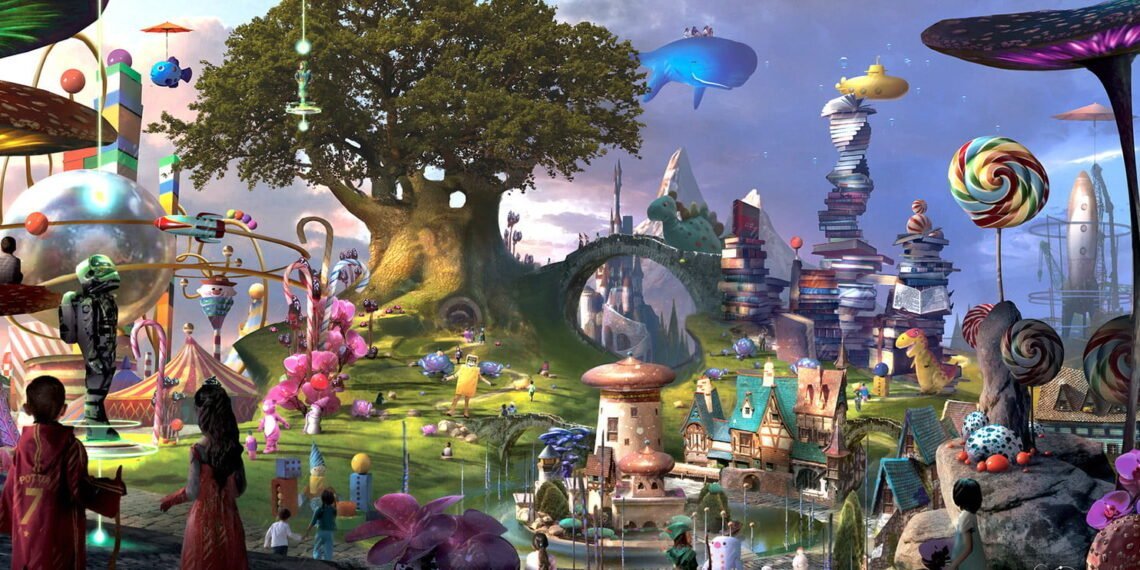 The quality of virtual reality (VR) headsets has improved exponentially since the 90s. These charts show the rapid improvement could continue, with resolution virtually indistinguishable from real life by 2040.

A pinch of history

It is only since the end of the last century that VR viewers have begun to find their way. The philosopher and computer scientist Jaron lanier popularized the term "virtual reality" in the 80s and the first consumer devices emerged in the 90s.

The 2000s were a period of relative indifference from the public and investors: virtual reality has returned to the fore since 2015. The first prototypes of the Oculus Rift, the first catalyst for this revival, prompted other competitors to launch a race.

Today the state of the art is 4K, a resolution that provides approximately 8 megapixels per eye. Only two viewers have the palm: Varjo VR-3 and Pimax 8K. A resolution still far from indistinguishable from reality.

Among other things, Covid-19 has also accelerated the use of virtual reality, especially in the education sector. This trend looks set to continue in the near future. Second Grand View Research, the global virtual reality market will have an annual growth rate by 18% between 2021 and 2028. It will eventually triple in a few years.

Virtual reality, in other words, could follow Moore's law. What can we expect in the next few years?

If the current rate of improvement continues at these rates it is likely that 8K displays (33,2 MP resolution per eye) will be a standard VR feature. by 2030.

Virtual horizon indistinguishable from the real

In addition to this, the devices will feature increasingly wider fields of view (FOV) and lower latencies. The emergence of 6G will give another impetus: eventually VR could evolve perhaps by reducing itself to the size of glasses, or with brain-computer interfaces.

In this third and final graph, we can hypothesize the changes in the coming decades. A technology with just 0,06 MP resolution in 1995 would improve by a factor of 2.250 by 2040. It would mean that a standard VR device would have 16K displays. 132,7 megapixels per eye. Virtually indistinguishable from reality.

The forecasts in this direction are different. The transformation of VR headsets combined with audio, touch sensors and other enhancements will allow for truly profound VR experiences. Second Raja Koduri, Chief Architect and Senior Vice President of Intel's Graphics Division, VR with 16K at 240Hz would allow for a “true immersion” virtually indistinguishable from the real world. Also Michael Abrash, Chief Scientist of Oculus, says that the 16K display resolution is the point where the human eye would not be able to distinguish between virtual reality and real reality.

What about the field of view?

Most current headsets provide a range of approximately 100-150 degrees. In 2040, the field of vision could reach the same 220 degrees that make up the normal human field of vision.

New applications will emerge with stunning detail and realism, especially when combined with AI. In the educational field, for example, historical reenactments could allow a user to interact with famous people and observe key events from the past. In a sort of "virtual journey" it would be possible to "walk" in the cities of the world with extreme realism, with a sort of Google Street View in virtual reality.

Archived a visualization indistinguishable from reality, the future could focus on the experience of other senses. To integrate them, however, a brain-computer interface, similar to the one being studied by Neuralink, would probably be necessary. In short, after 2040, the goal will be “full immersion” virtual reality in which the other senses also make the experience indistinguishable from reality.

Beyond that, there is only a virtual world. A cross between the Star Trek holodeck and Black Mirror's San Junipero. 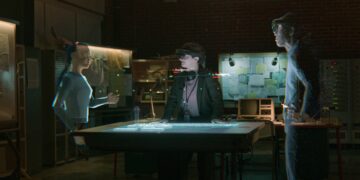 Mixed reality for Microsoft has a transformative function to say the least: it increases interaction and breaks down distances. It will be this ...