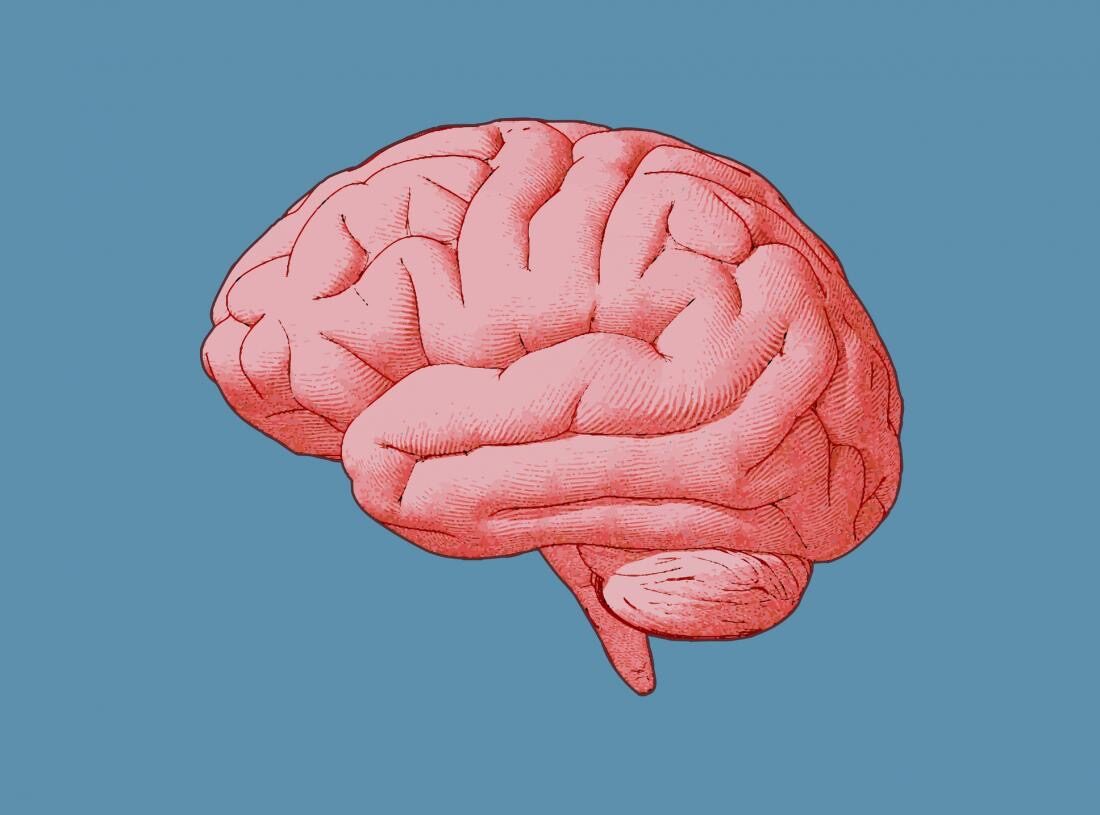 A team of German scientists has tested a special vaccine in humans for the first time designed to help the body fight brain cancer.

As explained in a new article published in the magazine Nature , the research team of the German Cancer Research Center (DFKZ) created a first version of a vaccination that could trigger an immune response within the tissues of a brain cancer.

Some types of brain cancer are now incurable. They are called diffuse gliomas and can spread throughout the brain making them nearly impossible to remove. In addition, they often do not respond effectively to chemo and radiation therapy.

But they seem to have a weakness: a particular genetic mutation.

A kind of "bug" in the DNA causes a special protein to be exchanged for the IDH1 enzyme, a protein structure known as a "neo-epitope". The immune system is able to recognize this protein as foreign, plus it is not found in healthy tissues. This makes her the perfect target for a treatment.

Our idea was to support the immune system of patients with brain cancer and to use a vaccine as a targeted way to alert them to that specific neo-epitope. cancer

Michael Platten, at the head of the research - excerpt from Press release

It is not an attempt that is born today. This recent study builds on previous efforts to create an artificial version of the IDH1 segment responsible for the genetic mutation that "unmasks" brain cancer. In 2019, the first version of a preparation was able to stop the growth of cancer cells in mice.

Today, the same team hopes the treatment will work in these first Phase 1 human clinical trials, involving 33 patients across Germany. No side effects were recorded in vaccinated patients. About 93% of patients showed a response to vaccines and 84% of vaccinated patients survived beyond three years after treatment.

Brain Cancer Vaccine Phase 1: It went well, but how good?

It is still impossible to say, caution is needed. "We cannot draw any further conclusions on vaccine efficacy from this first study without a control group," says Platten. "The safety and immunogenicity are so compelling that we continued to pursue vaccine development in an additional Phase I study."

I will keep you informed on the future developments of this research.