The idea that we might be able to restore function after a spinal cord injury with the patient's own stem cells is truly intriguing. 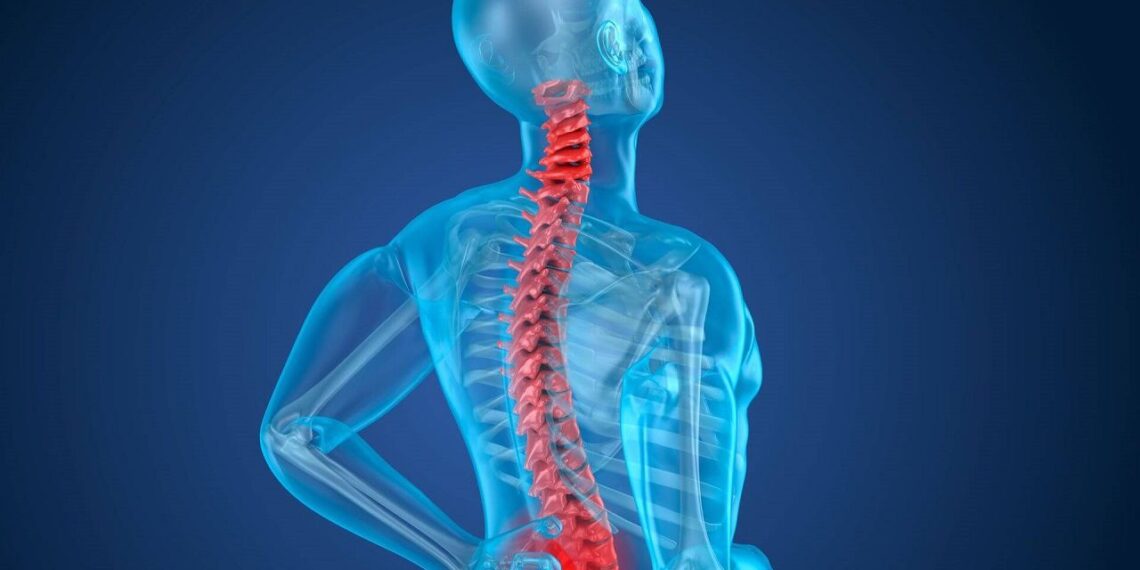 Intravenous injection of stem cells drawn from the bone marrow (MSC) in patients with spinal cord injury has led to a great improvement in motor functions.

Researchers from Yale University and Japan talked about these spinal cord findings in an article in the Journal of Clinical Neurology and Neurosurgery.

For more than half of the patients, they were observed substantial improvements in key functions. The ability to walk or even to use the hands improved enormously within a few weeks of the stem cell injection. More important than spinal cord care, no substantial side effects were reported.

The phases of the study

Patients had suffered injuries non-penetrating spinal cord, which in many cases were due to falls or minor trauma, several weeks prior to stem cell implantation.

Their symptoms included the loss of motor function and coordination, sensory loss and bowel and bladder dysfunction.

The stem cells administered to the patients were derived from the patients' bone marrow. The team activated the process with a protocol that took a few weeks in a specialized cell processing center.

Eventually, the team injected the cells intravenously. The results were not blinded. There wasn't even a placebo control group.

The authors of the spinal cord research

Kocsis and Waxman stress that more studies will be needed to confirm the results of this preliminary study. It may take years, but they remain optimistic.

Similar results with stem cells in stroke patients boost our confidence. This approach can be clinically useful. It is the culmination of extensive laboratory work between Yale and Sapporo colleagues.

The idea that we might be able to restore function after brain and spinal cord injury using the patient's own stem cells is intriguing indeed.

We now have proof that it might be possible. 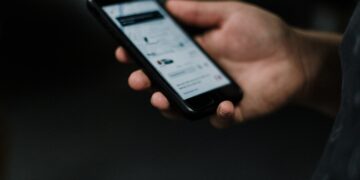 Innovation is not necessarily improvement. Uber and Lyft pollute more than the transports they replace: more environmental efforts are needed.