Aging and lifespan, the goals of much scientific research. The most recent identifies a gene therapy that could also work in humans 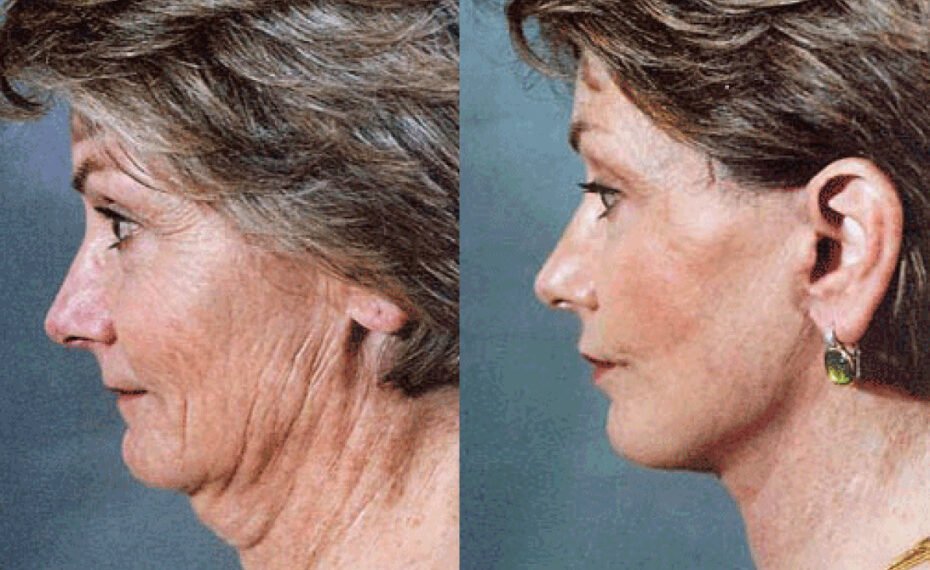 Cellular senescence, a state of permanent growth arrest, has emerged as a hallmark and fundamental driver of the aging of the organism.

Cellular senescence is regulated by both genetic and epigenetic factors, not all of which are clear to science. There is no systematic investigation into the intervention of these genes that leads to an effective gene therapy against aging and related diseases, to extend the duration of life.

How many aging-promoting genes are there in the human genome? What are the molecular mechanisms by which these genes regulate aging? Can gene therapy alleviate individual aging?

The screening system used is the now well-known CRISPR. The goal: to provide a new approach for gene therapy against aging.

They then "inactivated" as with a switch each of the first 50 genes "suspected" of contributing to cell rejuvenation to verify the effect.

Among them, the KAT7 gene has been identified as one of the main targets for alleviating cellular senescence. Increased in human mesenchymal cells during physiological and pathological aging. The exhaustion of KAT7 attenuates cellular senescence, its overexpression instead accelerates it.

In this study, the researchers found that intravenous injection of a lentiviral vector encoding Cas9 / sg-KAT7 reduced the proportions of senescent cells and proinflammatory cells in the liver, decreased secretory phenotype factors associated with circulatory senescence (SASP ) in the serum and extended quality and lifespan of aged mice.

These findings suggest that gene therapy based on single factor inactivation may be sufficient to extend lifespan (at least in mice, for now).

Is it gene therapy on humans? We are getting there.

The researchers also found that treatment with the lentiviral vector encoding Cas9 / sg-KAT7 or a KAT7 WM-3835 inhibitor relieves human hepatocyte senescence and reduces the expression of SASP genes, suggesting the possibility of applying these interventions as well. in clinical settings with targeted gene therapy.

Overall, this study conceptually demonstrated that gene therapy based on the inactivation of a single factor is capable of delaying individual aging.

This study not only deepens our understanding of the aging mechanism, but also provides new potential targets for gene therapy that extends lifespan.