Turning ancient maps into modern satellite images is like being able to fly over and observe the past in detail. An AI can do it. 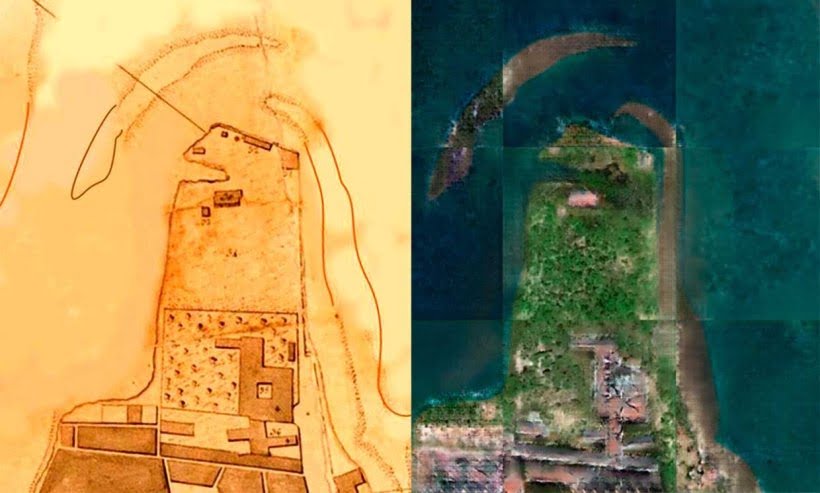 Maps from ancient times give us a little glimpse of what landscapes looked like hundreds of years ago. But what would we see if we could send a satellite back in time and observe these places from above?

Henrique Andrade is a student of the Escola Politécnica da Universidade de Pernambuco, Recife, who for several years has been examining ancient maps of his hometown, Recife, in Brazil.

See the past from a new perspective

“I collected all these digital copies of maps and discovered things from my hometown that weren't that widely known,” he says. "I feel that in Recife people have been denied access to their past, which makes it difficult for them to understand who they are and therefore what they can do for their future."

Andrade turned to a professor from his university, Bruno Fernandes, with an idea: to develop a machine learning algorithm capable of transforming ancient maps into Google satellite images with AI.

Such an approach, he says, could inform people about how land use has changed over time, including the social and economic impacts of urbanization.

To see the project realized, they used an already existing AI tool called Pix2pix, which depends on 2 neural networks. The former creates images based on the input set, while the latter chooses whether the generated image is false or not. Yes, practically it's a GAN. And like all GANs, it "challenges" itself by trying to deceive itself (and discover the deception). The result? realistic looking images based on ancient maps and historical data.

Andrade and Fernandes described their approach in a studio published in IEEE Geoscience and Remote Sensing Letters.

To illustrate the system, the two scholars "sent a satellite back in time" by providing AI with ancient maps of Recife dated 1808. The system thus generated modern images of the area.

Pros: This AI requires relatively low input volume to generate a satellite map. Cons: an image is not enough, but a historical context is needed.

And on all the resolution of the images generated must be further improved.

“We are working on improving the resolution of the images and experimenting with different inputs,” says Andrade.

Let's hope. This approach to generating modern images of the past is widely applicable.

AI that pulls modern maps from the past can be a fantastic tool for planners, anthropologists and historians. 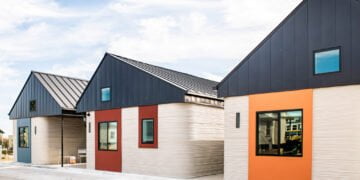 An American homeless man is the first person in the world to live in a 3D printed house. An era opens ...