A system that "loads" the knowledge into the minds of pilots, neuromodulation, can be a new step in the human-machine interface 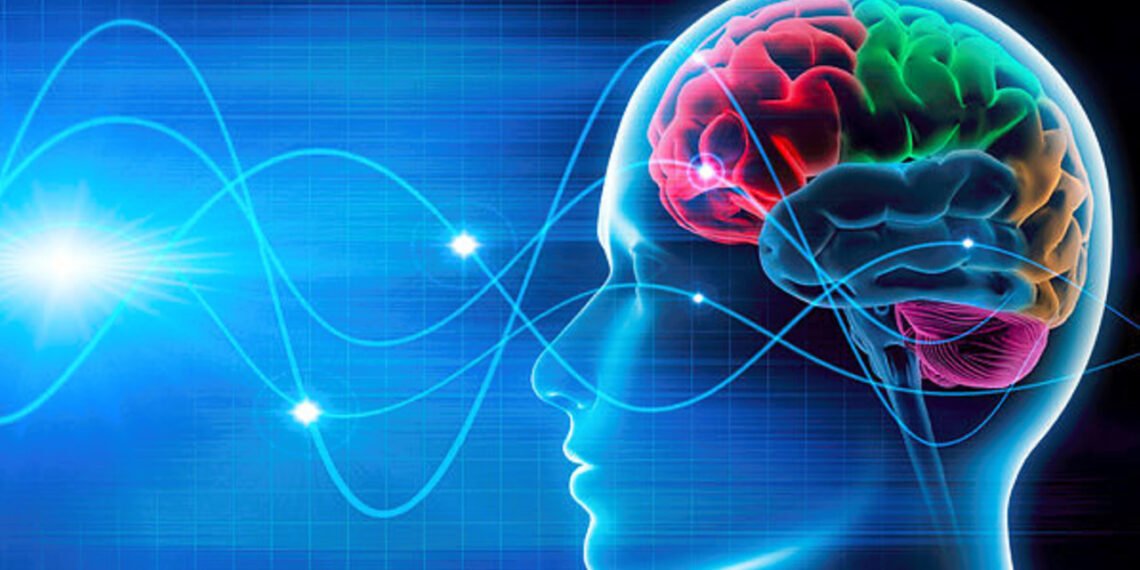 I have spoken several times about new technologies, such as brain-computer interfaces (BMI) and magnetic stimulation transcranial (TMS).

Among the many fields of research, the most promising is that of neuromodulation and neurotraining, rapid learning. And judging by the results, neurotraining could really play a role in the future.

Pilots, spies, champions in a flash

Take for example the volunteers who learned to fly USAF fighter jets through neurotraining after these technologies literally loaded the necessary knowledge into their minds (like Neo learning martial arts in the Matrix). Or the Team USA Olympic ski team who managed to improve their performance by an astounding 80% using transcranial magnetic stimulation training.

These are just two examples among the many possible.

A project so promising that it was later received a $ 50 million grant from DARPA. The target? Reduce the time it takes to train spies and soldiers. How much? years to months, maybe weeks.

Hence, it is only natural that the US Air Force (USAF) now wants to use neurotraining to reduce training times by at least 50%.

The US Air Force has been suffering from a shortage of pilots for years and hopes that technology will allow it to quickly fill its ranks and always add new skills to pilots.

The pace of military aviation innovations continues to accelerate. Today there are aircraft equipped with artificial intelligence such as the Skyborg, and new autonomous jets that can beat aircraft piloted by humans. Air forces that can readily learn new skills and technologies will have an undoubted advantage over their opponents.

“We want to make our workforce adaptable to change,” he says Nathaniel Bridges, biomedical research engineer and head of the neural interface team. "The goal is to develop a technology that allows them to apply new knowledge as quickly as possible."

Neurotraining: "downloading" knowledge into the mind

Neuromodulation is used for a wide variety of medical applications, including the treatment of chronic pain, Parkinson's disease, and traumatic brain injury. Cochlear implants, which use electrodes to transmit signals to a deaf person's cochlear nerve, are perhaps the best known example of the technology.

Cochlear implants rely on the surgical implantation of electrodes under the skin behind a person's ear and are considered invasive. Neuralink by Elon Musk, a device with which the multifaceted billionaire wants to help (also) people with neurodegenerative disorders to get back on track, as well as connecting all of us to an artificial intelligence in the cloud, is another example of invasive neuromodulation.

The US Air Force does not believe it is necessary to pierce a pilot's skull. The lab electrode earpiece will instead stimulate a branch of the vagus nerve that extends to the human ear.

"The device delivers a small amount of current into the brain through the scalp, through the skull, to stimulate a particular area," he says. Gaurav Sharma, Senior Technical Officer for Cognitive Neuroscience at the Air Force.

As the headset sends a few milliamps of electrical current into the subject's brain, the training continues in virtual reality showing the volunteer the controls and flight dynamics. Subsequently, the subject is asked to demonstrate what he has learned.

A series of experiments are planned over the next three years using groups of 20-30 volunteers at the Wright-Patterson base in Ohio.

The intent is to accelerate learning in individuals with little or no flying experience, but also to train staff more quickly with other duties.

The role of virtual reality

The Air Force wants to determine the most effective means of stimulating learning, through neuromodulation, with immersive technologies such as virtual reality or a combination of the two.

The use of realistic training tools, such as a virtual reality headset, coupled with neuromodulation, will lead to leaps and bounds in skill development.

The iNeuraLS experiment will culminate in 2023 with a demonstration in which participants will train to perform different flight maneuvers with a virtual reality-enabled flight simulator. The ultimate goal is to show a reduction in the time it takes participants to learn skills compared to a control group.

Current limits on the use of this technology

“Eventually,” explain the researchers, “we will be able to translate this technology into something that can be used in an operational environment, such as in an airplane. However, there are several things we need to consider: for example, the resistance of these materials to the stresses of an airplane ”.

That's why the Air Force research team is now working to miniaturize the technology.

“They are inventing new materials that will allow us to get the immediate signal with good spatial and temporal resolution, but still in a wearable and portable format, which may not require that kind of screened room to record that activity,” says Sharma.

Ultimately, Air Force scientists hope that the iNeuraLS project is a stepping stone to a mind meld between man and machine.

It could be the launch pad for transforming pilots into organic computers, parts of a mixed human-machine computing system. After 7 years of work, the largest astronomy museum in the world opens to the public in Shanghai. A show...