A new Chinese weapon worries insiders: it is capable of launching a flock of suicide drones. 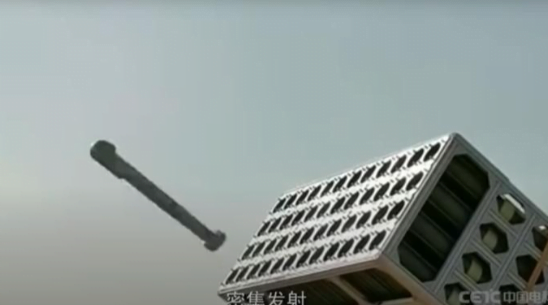 The China Academy of Electronics and Information Technology (CAEIT) has released a video of a test involving a series of 48 armed drones launched from the back of a truck.

Il South China Morning Post details the characteristics of this creepy-looking Chinese weapon. A swarm of suicide drones that come out of what looks like gun barrels.

A cloud of explosive suicide drones

The drones visible in the video are launched from the vehicle and immediately open retractable wings that support them in flight. Ground troops then identify drone targets on a tablet device. The Chinese weapon creates a "cloud" of drones equipped with explosives, which heads towards the target ready to crash into him in a kamikaze attack.

So far, few details have emerged on the actual test of this new Chinese weapon. Each unit is just 1,20m long and weighs around 9kg. It can spend two hours flying and approaching targets at speeds of up to 250 kilometers per hour.

A different demonstration shows drones also being launched from a helicopter, like paratroopers.

The functions of this new Chinese weapon "are still in the early stages of development and there are still technical problems that need to be resolved," a People's Liberation Army insider told the South China Morning Post. "One of the main concerns is the communication system and how to prevent it from crashing."

Experts fear that drone swarms could be used to confuse and overwhelm air defense systems by being able to quickly approach them from multiple angles.

This new Chinese weapon is a cue that helps us chart the dynamics of future wars that we hope will never take place. 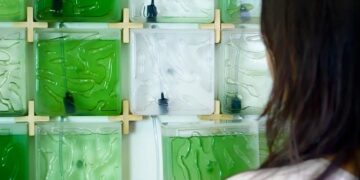 Algae are a vertically growing superfood, they offer oxygen and nutrition: The Coral is a natural and elegant way ...