Housing First: Finland has tackled homelessness and, unique in Europe, is winning. Here because. 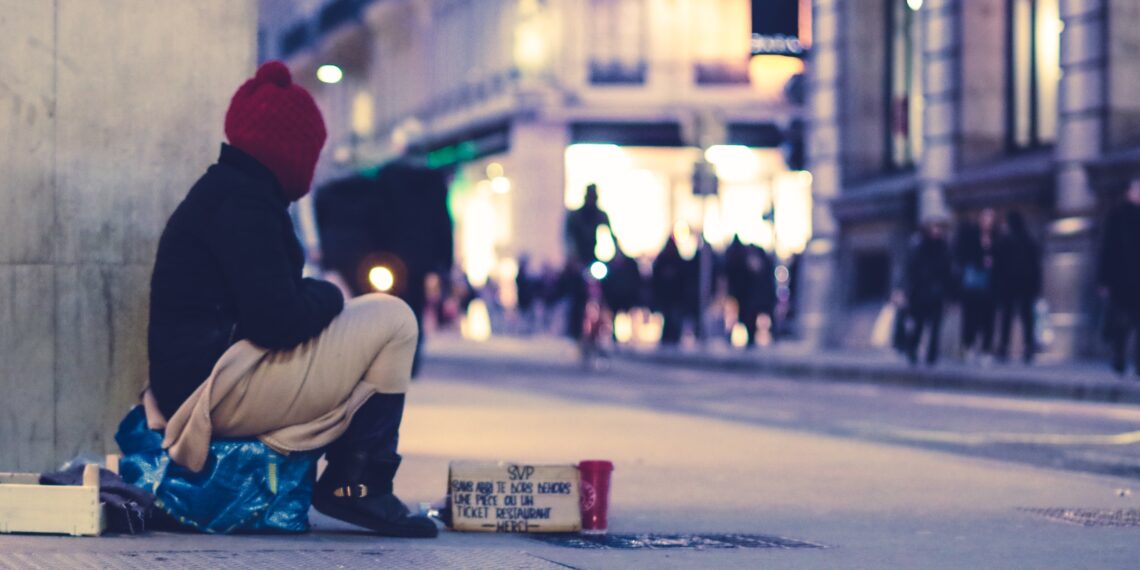 Photo by Ev on Unsplash

In Finland, the number of homeless people has dropped dramatically. The reason: the country applies the "Housing First" concept. The homeless receive a small apartment and advice from the state, without preconditions. 4 out of 5 people affected thus return to a stable life. And most importantly: all of this costs less than leaving homeless people on the street.

It is from the 80s that in Finland governments try to reduce homelessness. A first approach was to build short-term shelters, providing for a rotation. But there were too few of them, and those who used them did not easily get out of that condition, on the contrary: they ended up in a vicious circle. With temporary accommodation, even work did not come. Without a job, they could not find stable accommodation. In summary: a nightmare.

In Helsinki In 2008 you could see tent cities and huts among the trees of the parks almost everywhere. The homeless had built makeshift houses in the center of the capital of Finland, fragile and exposed to all kinds of bad weather. That year, the Finnish government introduced a new homelessness policy: it started implementing the “Housing First” concept. Since then, the number of people affected has dropped dramatically.

Finland has set itself a simple goal: no one should live on the street, every citizen should have a residence.

How everyone is given residence in Finland

There are NGOs like the "Y-Foundation" providing housing for people in need. They personally take care of the construction, buy one or two-room apartments on the private real estate market, renovate existing apartments, transform former temporary shelters into permanent apartments.

It was clear to everyone that the old system was not working; we needed a radical change

Juha Kaakinen, Director of the Y-Foundation

Homeless people become tenants with a regular (and cheap) lease. They pay rent and operating costs. Social workers, who have offices directly in the residential buildings, help with financial matters and claims for social benefits.

The NGO receives discounted loans from the state to purchase housing. In addition, social workers who take care of the homeless and future tenants are paid by the state. The Finnish lottery, on the other hand, supports the NGO when it buys apartments on the private real estate market. The Y-Foundation also receives regular loans from banks, as well as rental income. It is an economic system that certainly has a cost, but which in the long term can aim at sustainability. Or to victory over the homeless phenomenon.

We had to get rid of the night shelters and hostels for short periods that we still had back then. They had a very long history in Finland and everyone could see that they weren't letting people out of the homeless. We have decided to reverse the paradigm.

Juha Kaakinen, Director of the Y-Foundation

How the "Housing First" concept works

The policy applied in Finland to eliminate homelessness is called “HousingFirst”.

Usually, those in difficulty are constantly helped, until they find a job and get rid of psychological problems or an addiction. Only then can he look for accommodation.

"Housing First", on the other hand, reverses the mechanism: the homeless get an apartment, without any preconditions. Social workers help them with claims for social benefits and are available for general counseling. In such a new and safe situation, it is easier for those affected to find a job and take care of their physical and mental health.

The result is impressive

4 out of 5 homeless people keep their apartment for a long time with “Housing First” and lead a more stable life.

Over the past 10 years, the Housing First program has provided 4.600 homes in Finland.

A sobering point, as mentioned, is that providing homeless apartments costs less than leaving them on the street.

Over the past 10 years, € 270 million has been spent in Finland on the construction, purchase and renovation of housing under the Housing First program.

However, Juha Kaakinen points out, this is much less than the cost of keeping homeless people on the streets. Because when people find themselves in emergency situations, emergencies are more frequent: assaults, injuries, illnesses. Police, health care and judicial systems are more often called upon to intervene, and that too costs money.

The state spends a little less than before but has living, happy, integrated people.

No miracle cure, but a high success rate

With 4 out of 5 homeless people keeping their apartments, Housing First is effective in the long run. In 20% of cases, people move because they prefer to be with friends or relatives or because they cannot pay even the small amount of rent provided. But even in this case they are not eliminated from the program. They can re-apply for an apartment and will be supported again if they wish.

Welfare measures such as universal income (by the way: sign up for the European one!) would definitely solve this and other problems.

Obviously there are no guarantees of success. Especially for a problem within the problem, often ignored by most: that of homeless women. They are more difficult to reach, they hide their emergency situation more often: they live on the street less frequently and prefer to be with friends or acquaintances.

However, there is a home for them too when there is a well-organized state to tackle a social problem like this. What is the state, in the end, if not everyone's home? 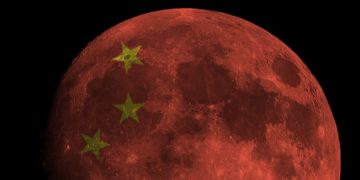 8 and a half billion euros, collaborations with the West and a detailed plan that has already begun and is ...