A simple texture engraved on the photovoltaic panels improves light absorption by 125%. Here are the secrets of a simple but disruptive idea. 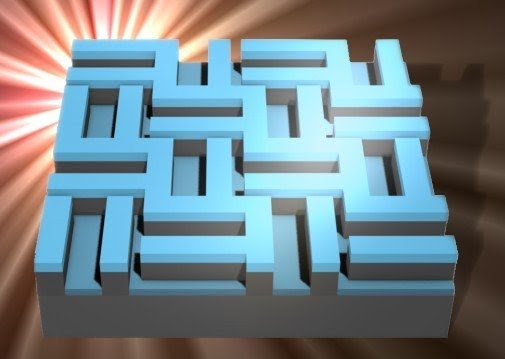 Solar panels offer huge potential to keep people away from coal-generated electricity. An innovation devised by scientists more than double the amount of light captured by conventional solar panels.

In a new study, a team of scientists from the UK, Portugal and Brazil found that etching a surface pattern of lattice lines into a checkerboard pattern on photovoltaic panels can increase the current generated by crystalline silicon (c-Si) by up to 125%.

Our investigations show that our idea actually rivals the improved absorption of more sophisticated designs, while also absorbing more light deep into the plane and less light near the surface structure itself.

It's a huge step forward: until now similar attempts with simple grid textures have produced only marginal gains in the absorption of sunlight.

The details of the plot

Even very simple changes to existing photovoltaic panel technology can significantly increase our ability to harvest energy from the sun.

What is the secret of the texture engraved on the photovoltaic panels?

The researchers did not consider new structural designs based on natural textures or computational algorithms. Instead, they focused on which models were optimized for just two things: diffusion e diffraction of sunlight.

Their goal was to make a solar cell absorb more energy by trapping more sunlight, reflecting as little of it as possible.

In one test, the team simulated the performance of a checkerboard pattern, consisting of a crystalline silicon plate just 1 micrometer thick (many times thinner than a spider's silk thread) and compared it to other types of photovoltaic panel design. Among the options, a simple planar cell, vertical lattice lines, cross lines and others.

The most compelling storyline

The results suggested that the checkerboard with random rotations of its repeating units generates more current than any other texture and generates about 125% more than a conventional PV panel without a grid design.

Due to its inherent simplicity, the checkerboard design may be easier to manufacture on an industrial scale and also more robust than other more complex solar cell models.

This design offers the potential to further integrate photovoltaic panels into thinner and more flexible materials. More opportunities can be created to use solar energy in more products.

This is no joke: the cost-effectiveness of the resources used to manufacture solar cells could become 10 times higher.

In principle, we would have 10 times more solar energy with the same amount of absorbent material. Photovoltaic panels ten times thinner could allow rapid expansion of photovoltaics. Above all, they could increase solar electricity production and significantly reduce our carbon footprint.

The results are reported in the scientific journal Optica. 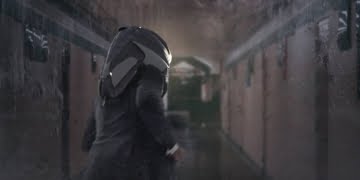 The concept of a multi-purpose protective helmet that protects in the event of an earthquake comes straight from the classic Roman military tactics.